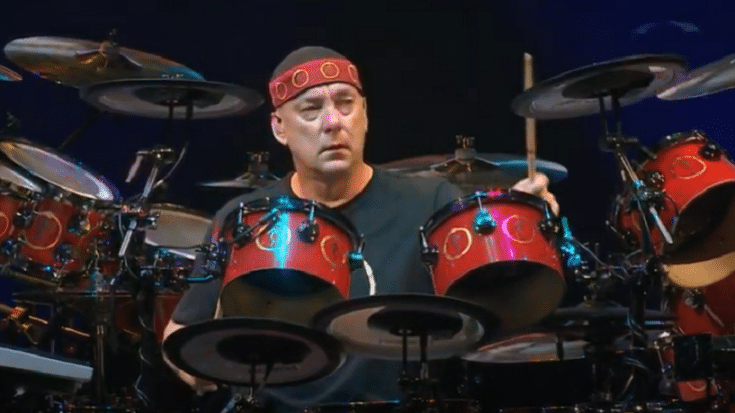 Bringing His Words To Life

Late Rush drummer Neil Peart will be celebrated in an upcoming authorized book titled “Neil Peart: The Illustrated Quotes.” The 108-page collection is set for release on January 12, 2021 via animation studio Fantoons. It pairs elegant black-and-white illustrations with some of Peart’s greatest “words and musings.” Prior to his death earlier this year, Peart approved the book himself and it was actually already in the works.

Aside from his drumming duties in Rush, Peart was also their primary lyricist. He explored various themes for their songs – drawing inspiration from science fiction, philosophy, fantasy, and also humanitarian subjects. A prolific writer, he penned several books from his time on the road – sharing personal stories and his travel experiences.

According to the website, “Not only does the book provide Rush fans—both old and new—the opportunity to dive into Neil’s inspiring messages whenever they need a pick-me-up, it also serves as a love letter to Peart and his beautifully-crafted words that have inspired and influenced millions around the world.”

You can preorder here.

Neil Peart passed away on January 7, 2020 following a lengthy battle with cancer. Tributes poured from both fans and fellow rockers. It was back in 2015 when he announced his retirement from the music industry.