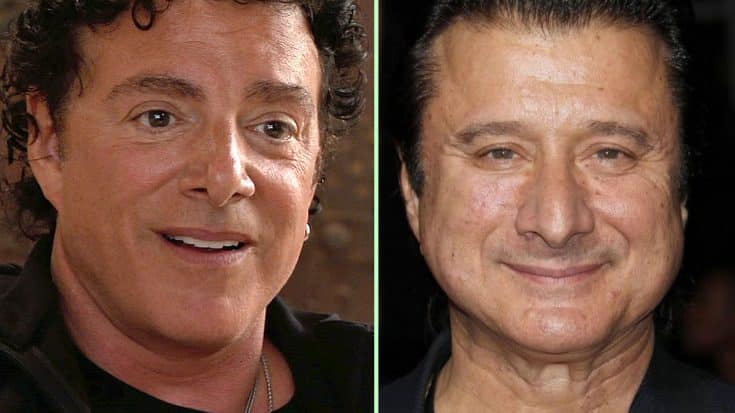 Schon said there is no chance for Perry to join the band again. With the tension going on with the former singer vs. Journey, Schon seems to be determined not to let Perry rejoin the band. He said that there’s no possibility, especially in the Journey’s upcoming tours.

Recently, a fan asked Schon via Twitter about this matter. A fan asked:

“Hi Neal, thank you for posting the 50th-anniversary performance schedule. What about Gregg? What about Perry? No guest appearances or reunions? Sorry for the rude question.”

“At this point, I’d say no chance for Steve.”

Schon responded to these questions with definite rejection. The guitarist stated there was no chance for a reunion with the former frontman. With that, they made it clear that their personal relationship seems to be getting in the way of their professional connection.

Previously, Perry filed a lawsuit to protest the trademark registration of twenty Journey songs, including some of their top hits. The guitarist took his opinion on the filing through his Twitter account. However, the legal feud between the former bandmates didn’t affect the Journey’s upcoming tour.

Hi Neal, thank you for posting the 50th anniversary performance schedule.
What about Gregg? What about Perry? No guest appearances or reunions?
Sorry for the rude question