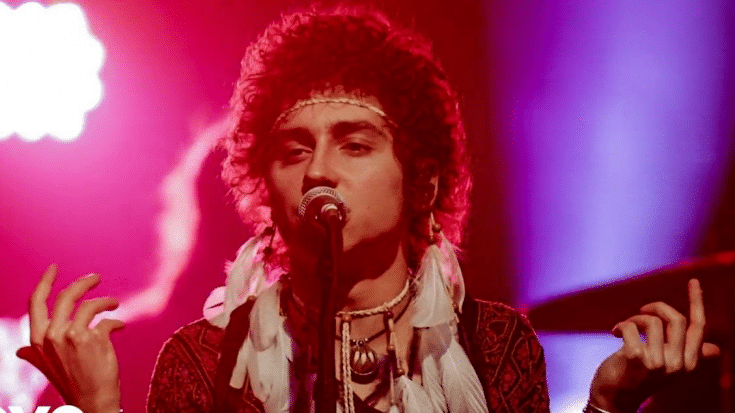 Rock band Greta Van Fleet recently decided to postpone a couple of their upcoming shows after their vocalist, Josh Kiszka, revealed that he suffered from a ruptured eardrum.

Greta Van Fleet has announced through their official social media pages that they will be postponing some dates from their upcoming shows since Kiszka revealed that he suffered from a ruptured eardrum. The unfortunate event which caused him to get his eardrum injured occurred during the rockers’ most recent performance in Maine. Kiszka wrote:

“During our last show in Bangor, I ruptured an eardrum and upon further evaluation, I have just been advised it needs more time to fully heal than initially anticipated. I’m working closely with my team to ensure I get proper rest in order to finish out the year strong.

“I’m gutted to have to do this, and I cannot begin to express how much I appreciate the love and support you give us every night. It’s devastating me to make this announcement, but know it’s imperative in order to keep performing.

“Thank you for sticking by us through thick and thin and I look forward to seeing all of your lovely faces soon.”

Shows affected by the postponement are as follows: October 18 in Raleigh, N.C., October 19 in Greenville, S.C., and October 21 in Jacksonville, Fla. The band reassured their fans that those who bought tickets for these dates will be honored on the new dates or can be refunded when they are done working on the schedules.

Meanwhile, Mayo Clinic noted that a ruptured eardrum often takes a few weeks to heal on its own, but in the worst-case scenario, it can lead to hearing loss. They also noted that loud sounds are often one of the main causes of this type of injury.