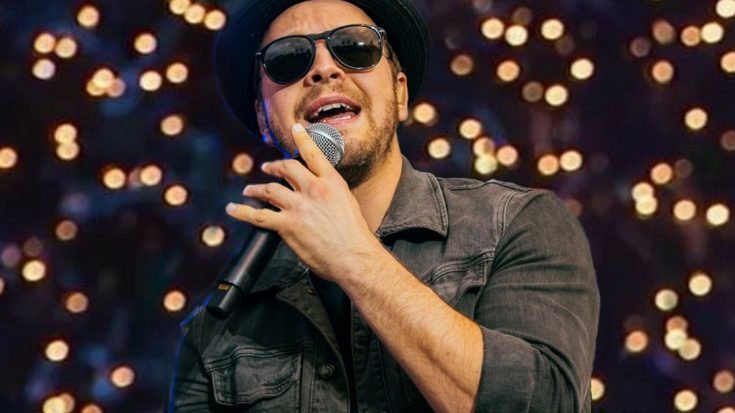 Now That’s How You Usher In A Brand New Year!

After a long year, there’s nothing like blowing off steam with a good old fashioned New Year’s Eve bash – and if you’re Gavin DeGraw, why not up the ante with an absolutely electrifying concert with the beautiful and bustling city of Nashville, Tennessee as your backdrop? Our favorite platinum selling recording artist did just that in 2015 when he joined Dick Clark’s New Year’s Rockin’ Eve With Ryan Seacrest, the biggest live music celebration in the show’s then-43 year history with over 38 performances and nearly 6 hours of music, and lit up Music City with the brand of soul shaking, feel good music that’s made him a well loved household name and a fiercely respected player on the world stage.

Fun Fact: Dick Clark’s New Year’s Rockin’ Eve, a tradition as American as baseball and apple piece, is now in its 45th year.

As 2015 drew closer and Gavin and his fans prepared to say goodbye to 2014 forever, he chose to ring in the new year with a song that served as both a powerful reminder of where he’s been and a firm promise for the future – “I Don’t Want To Be,” Gavin’s anthem for staying true to your roots but also remembering to stay true to the dreams that give you a reason to wake up in the morning.

Bathed in dancing lights and seated behind his piano, “I Don’t Want To Be” turns this New Year’s Eve bash into a party for the ages when Gavin cuts loose and starts dancing with his band, celebrating yet another year of a stellar career and anticipating the successes of the years to come.

Now that’s how you usher in a brand new year – Happy New Year, everyone!