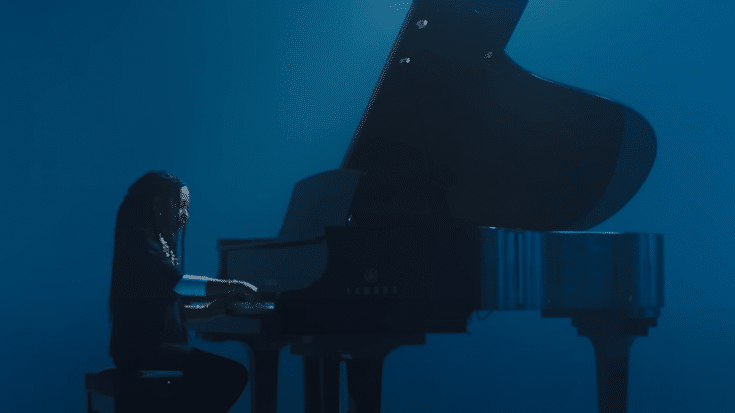 After 12 years of musical upstart, the viral sensation Nandi Bushell said that she is ready to start sharing her original music. She recently dropped a new original song, “The Shadows,” that she wrote for her father.

Bushell will possibly be moving on from doing online drum covers along with other instruments, which made her famous. She said:

“I love performing covers, but I also want people to know how much I love writing music too.

“Every cover I made taught me something new, a new style, a new technique and new rhythm. I now take all these lessons and have created something new.”

“I don’t know if I will still be posting covers as I want to focus on my own music. Posting covers has been fun and educational, but I now want to put everything I have learned together and create something new and beautiful. I just want to have fun and enjoy the journey, wherever it may take me.”

The video of the song shows the multi-talented Bushell singing, playing drums, bass and piano. Her father also appears in the video via home movie flashbacks to when she was just 2-and-a-half-years-old and already showing an aptitude to rock out. Bushell revealed:

“Early in 2022, my Dad fell into a depression as his autoimmune disease worsened. It was a difficult time for our family. I wanted to help cheer my Dad up by writing a song for him. He would describe his feelings to me and I would put them into lyrics letting him know, I would be there for him.”

“My Dad is now doing much better, he is on medication that is helping with his autoimmune disease and has recovered from his depression. If you are suffering from mental health issues, please reach out for help. If you know of any good charities, groups or organization in your area please share them in the comments for others. YOU ARE LOVED. THERE IS HOPE.”

Stream her newly-released song below.