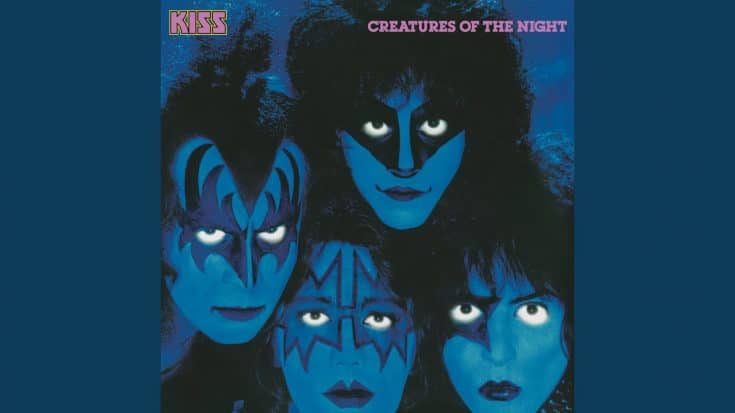 KISS are releasing a series of reissues from their 1982 album, Creatures Of The Night, as part of their 40th anniversary. In line with this, they recently started streaming a previously-unreleased live soundboard recording of the track entitled “I Love It Loud.”

This performance was recorded during a show at the MetroCentre in Rockford, IL on December 31, 1982. The album is expected to be out on November 18. It will be released in multiple editions including a 5-CD + Blu-ray Audio Super Deluxe Edition, 3-LP Deluxe, 2-CD Deluxe, 1-LP Half-Speed Master 180gm, 1-CD Remaster, as well as a 5-CD Super Deluxe Edition Digital Download + Streaming and 2-CD Digital Download-only version plus a color vinyl exclusive.

Meanwhile, KISS is set to perform at the Aftershock festival in Sacramento, California this coming October 7 as part of their multi-year The End Of The Road Tour.

Stream the remastered song below.