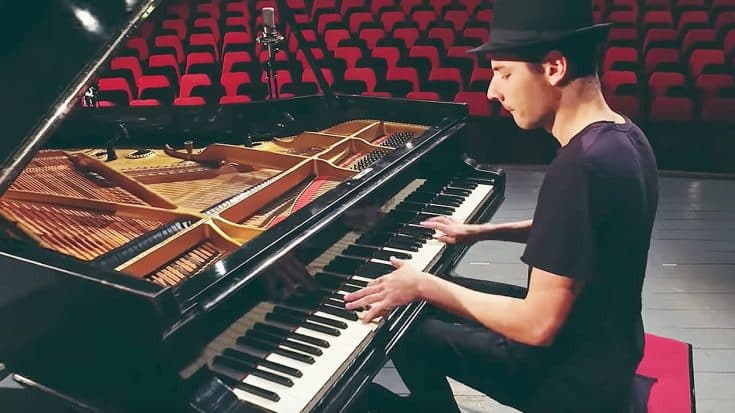 His Fingers Are Lightening Fast!

If you ask me, some of the most complicated rock music in history has to be that of Queen’s. Given that Freddie Mercury was a musical genius, he always cranked his cerebral-gears to 11 when writing music. Bohemian Rhapsody alone is a testament to Queen’s unmatched ability to write iconic music, but that’s just one song.

Just about any song they’ve ever created could be placed in any university for a student to study. They’re literally that good, but then again, you already knew that.

Freddie Mercury wrote the majority of his while sitting behind a piano, so it’s no surprise that his music translate to easily to a full-fledged piano cover, but the video we found here is truly taking it to the next level!

What you’re about to watch is a video in which a pianist by the name of Peter Pence plays a ripping good good cover of Queen’s iconic hit Don’t Stop Me Now. To put it simply, this young man would make Freddie Mercury and it’s easy to see why. Don’t believe me? See for yourself!