Mötley Crüe Is Getting In Shape For Comeback Tour 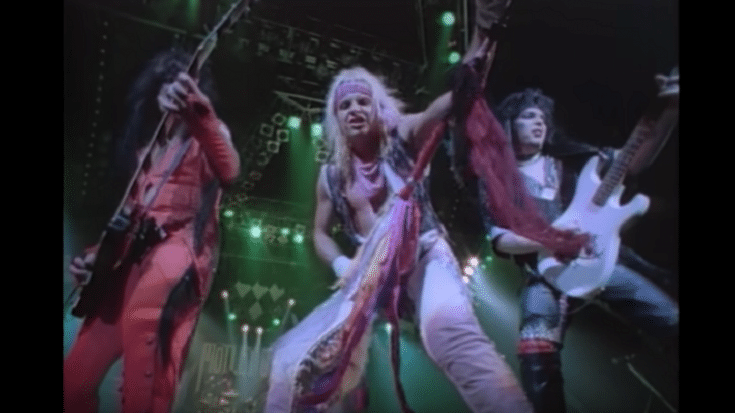 Mötley Crüe is set to embark on a massive stadium tour next alongside Def Leppard, Poison, and Joan Jett & the Blackhearts. Tickets are already on sale and they’re expected to expand the run of shows. Now it seems like their preparations are in full swing.

He added, “The greatest insecurity for an artist is: Is anyone going to care about my music? Is anyone going to buy a ticket? We were in November when the discussions were happening, and these guys were already into regimens of how they get ready for a tour.”

After their final show on New Year’s Eve in 2015, there was so much bad blood between them they didn’t even bother saying goodbye to each other. But as it turns out, it all changed after the success of their 2019 biopic The Dirt. Aside from reminiscing about their brotherhood, they also saw a resurgence in popularity.

Millions of people watched the film, those who streamed their music increased to over 350%, and they won over new fans between the ages 18 and 45.  Their tour will kick off on July 7.