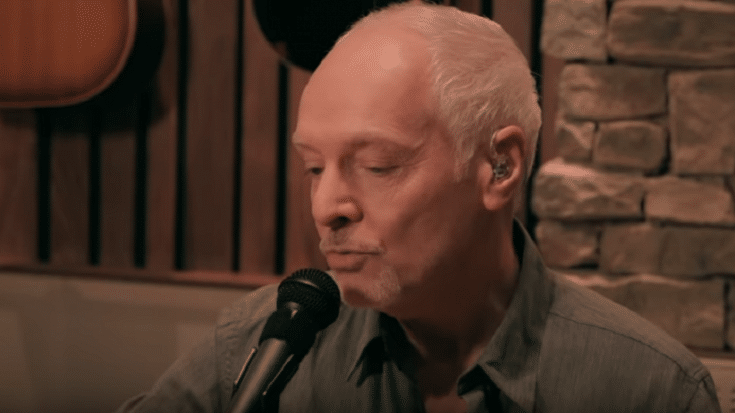 His Last Hurrah Before Retiring

After concluding his North American run last October, Peter Frampton has announced the dates for the UK leg of his Finale Tour. It kicks off on May 24 at the Usher Hall in Edinburgh and wraps up on May 31 at the Royal Albert Hall in London. And on June 2, he will begin his Europe trek around Germany and then a pair of shows in Paris, France and Brussels, Belgium.

Speaking about the UK dates, Frampton said: “I look forward to seeing my dear friends in the UK next year. My Finale Tour is a trip through my music with my incredible Peter Frampton Band.”

His announcement to retire from regular touring comes after he received his Inclusion Body Myositis diagnosis – a progressive muscle disease. He told Rolling Stone magazine, “In a year’s time, I might not be able to play. Right now, it’s progressing but I’m still at the top of my game. We decided to do a farewell tour now since I don’t want to go out and not be able to play well. If I’m going to do a farewell tour, I want to play good. I want to rock it.”

Check out the UK tour schedule below.