Mötley Crüe Are Over 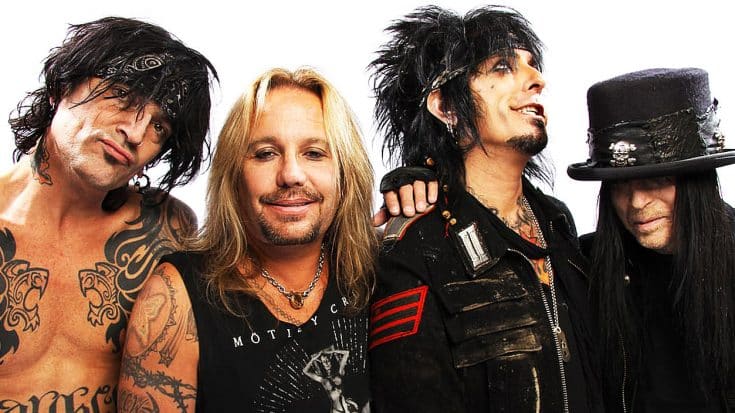 Their music is truly timeless and iconic, we all know that. It will never die, as will the impact they’ve made on the world of rock and metal. Unfortunately, their time together as a band has come to an end.

The band officially retired playing one last show going out in emotional yet rocking style. And it all begs the question, did Mötley Crüe make the right call by retiring? Well let’s analyze that.

Starting with Mötley Crüe’s lead singer Vince Neil. This man is undoubtably one of the greatest rock singers of all time, but things have not been all that smooth for him as of late. Along with depleting health, Vince Neil has found himself in quite a few periods of legal trouble. Not only that, and it pains us to admit this, but even Vince Neil has admitted that he is not up to the task of performing each night.

Then there’s Mick Mars. Undoubtably the most underrated member of the band, this legendary guitarist truly is the backbone and brains behind the juggernaut that is Mötley Crüe. His guitar work is not always given the proper recognition that is deserved, but as it stands, he is one of the absolute greatest guitarists in all of rock and roll. However, during the majority of his life, and even to this day, he has been battling Ankylosing Spondylitis, a condition that severely damages the spine and pelvis. Throughout his career Mick has kept strong and kicked ass on stage like only he could, even with his condition. That being said, it would honestly just be selfish and inconsiderate of us to ask him to keep going knowing it would just be too hard for him physically.

All this, and what left is there for the band to do? They’ve accomplished everything possible in their career that they could. They leave behind music that is timeless and will cherished for generations.

So is this the right call? My opinion? Yes.

So, in closing, I would just like to say thank you, Mötley Crüe. You are forever loved. Enjoy the fruits of your labor!