Journey Drummer Challenges Bassist To A Duel, Only He Wasn’t Aware Of What He Got Himself Into! 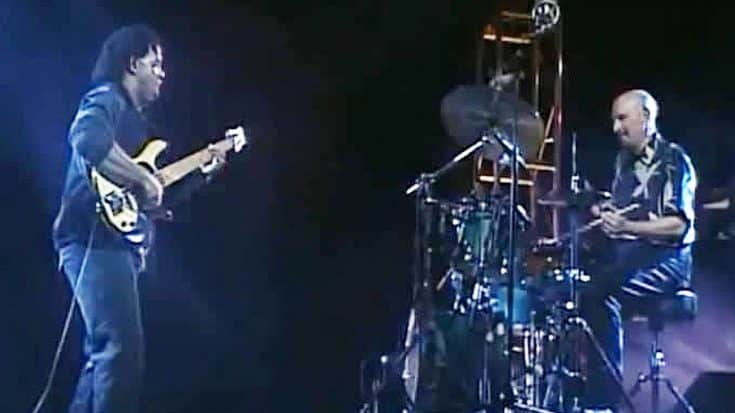 The Battle Of The Century!

You know what’s awesome? Two or more musicians duking it out in a battle of musical chops. It’s pretty rare, but that’s what makes it so special, especially when it’s world class musicians like the ones you’re about to see here.

Just think about it. An epic episode two exceptional musicians engaged in a oneupmanship to see who the superior rocker is. Which only means good things for us. For the musicians, it keeps them sharp and makes for better performances.

This case is truly no different. What you’re about to watch is a video in which two world-world class musicians are pitted against each other for an explosive musical battle. On one side you have the legendary Steve Smith, former drummer for Journey, and on the other you have Victor Wooten, world-class bassist. What happens when you pit these two against each other? To put it simply, the result is something you have to see to believe!