Motley Crue Announces Mick Mars Will Be Replaced By John 5 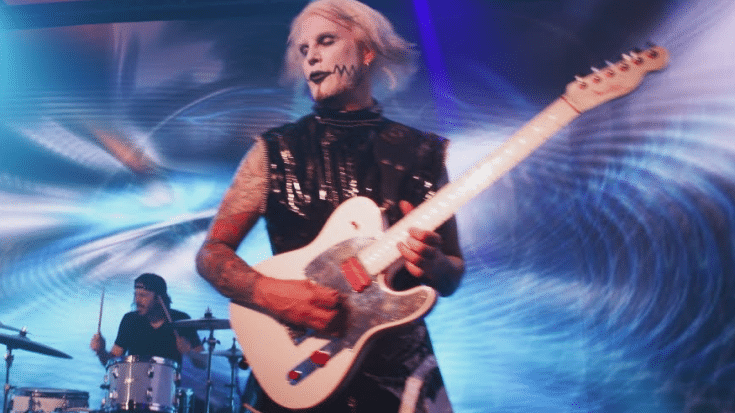 Motley Crue announced a replacement for Mick Mars in the band’s touring lineup.

John 5 will cover the role of Mars in the band’s touring lineup as a guitarist. An official announcement by Motley Crue was made saying:

“While change is never easy, we accept Mick’s decision to retire from the band due to the challenges with his health.

“No doubt will it take an absolutely outstanding musician to fill Mick’s shoes, so we are grateful that our good friend John 5 has agreed to come on board and join us moving forward.” Mars, a co-founding member who had been in the group for 41 years, recently announced he was retiring from touring “due to his ongoing painful struggle with Ankylosing Spondylitis.”

Despite that, the band reassured its fans by saying that “Mick will continue as a member of the band, but can no longer handle the rigors of the road.” Motley Crue added:

“To say ‘enough is enough’ is the ultimate act of courage.

“Mick’s sound helped define Motley Crue from the minute he plugged in his guitar at our very first rehearsal together. The rest, as they say, is history.”

John 5 has good credentials and has worked before with several big rock stars like David Lee Roth, Marilyn Manson, and Rob Zombie. In addition to that, he also has an extensive history in Motley Crue’s orbit. John stated:

“I’m honored to carry on Mick’s legacy and am looking forward to playing these songs.”

He will join the band on its upcoming 2023 Stadium Tour with Def Leppard.