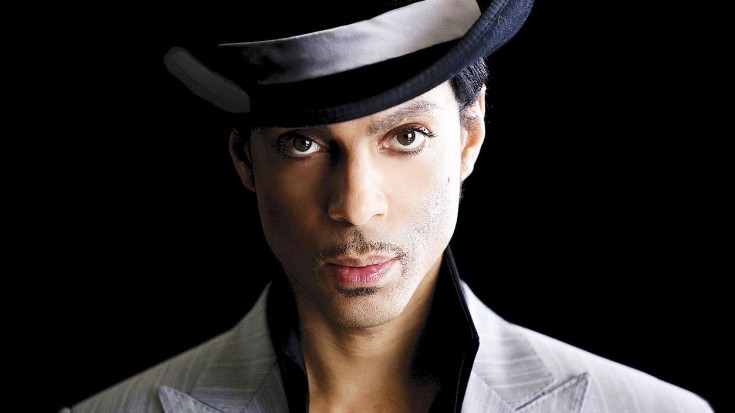 The Home of ‘the Kid’

Unlike most celebrities, Prince was extremely private. His lifestyle was almost mythical, as his mysterious vibe led people to question multiple aspects of his life. Now that he’s gone, new details about the man, the myth and the legendary “Purple One” are surfacing. One recent discovery is that Prince actually bought the house that his character, the Kid, lived at in the movie Purple Rain. It was reported by the blog The Current that NPG Music Publishing bought the house when it went on sale in 2015. NPG is one of Prince’s numerous companies he owned. The house, located in Prince’s birthplace Minneapolis, MN, is one of many properties Prince owns in the area. He owned many properties throughout Minnesota including homes for his family, commercial properties and his childhood home.

The house was built in 1913, and when it went on sale in 2015, the asking price was $110,000. It is reported Prince bought the home for over $175,000. Prince owned numerous properties through the world, including in Los Angeles and Spain. His main estate, however, was the 200-acre Paisley Park in Chanhassen, MN. Paisley Park was where Prince lived for the remainder of his life, and was also the home to his recording studio and record label (which folded in 1994).

Check out a picture of the house down below, and relive the Purple Rain movie trailer!