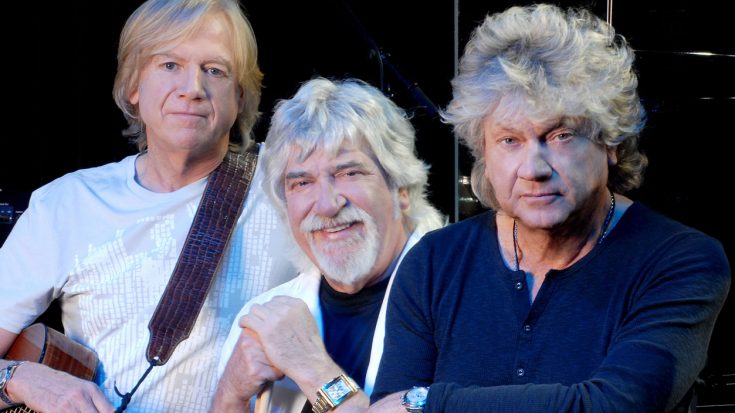 Every few years, a band releases an album that does better than anyone could have anticipated – but when you’re the Moody Blues and you’re talking about your 1967 album Days of Future Passed, you’re talking about an album that proved to be a life changing commercial breakthrough that catapulted your band into rock and roll legend. So needless to say, an iconic album celebrating an iconic milestone is more than worthy of an iconic tour, which is why fans are being treated to a hot summer with the Moody Blues as they embark on their Days of Future Passed 50th Anniversary Tour, slated to kick off in California in early June.

A 38 date coast to coast romp across North America, the Days of Future Passed 50th Anniversary Tour became a reality after band members Justin Hayward, Graeme Edge and John Lodge began tossing the idea around in 2015, marveling at the strange, wonderful road their first full length studio album took them down:

“It took five long years to make it the top of the charts. But we mustn’t take all the credit for this remarkable project — there were many creative minds who contributed at the time, and who believed in us when we were young and inexperienced. We just wrote the songs — about every-man,” says frontman Justin Hayward.

“My dearest wish is that maybe the album has made the world a better place. It will be a joy to return to it, live.”

Tickets and VIP packages for a handful of dates are already on sale via the band’s website with more dates to follow as information becomes available. Get a jump on the rush now and snag tickets for your city – this is a tour that’s sure to sell out and surely, you don’t want to miss out on a serious piece of rock and roll history!