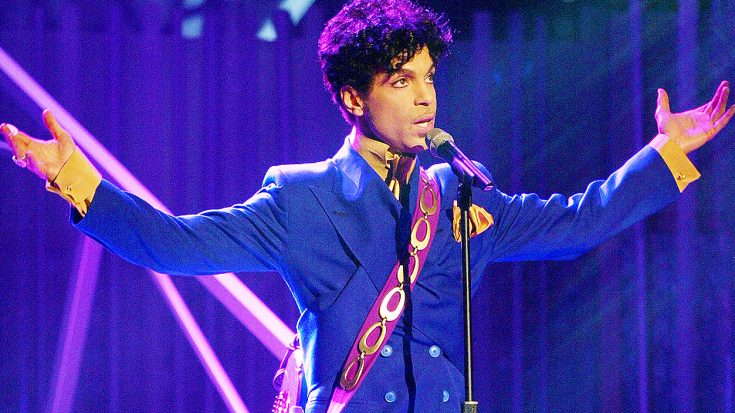 On September 18th, the Minnesota Vikings played their first regular season game in their brand new home US Bank Stadium. The 2 billion dollar stadium is absolutley beautiful, and was originally slated to be christened by Minnesota’s very own Prince with a concert earlier this year. Unfortunately, Prince passed away in April and was unable to perform at the new stadium, but that didn’t stop the Vikings from paying tribute to the legend during their home opener.

The Vikings invited the Minnesota Orchestra and gospel group The Steeles to perform Prince’s mega-hit “Purple Rain” during halftime. The performance was absolutley incredible, and was the perfect way to honor the late-legend.

Prince was a fan of the Vikings, actually. In 2010 he wrote the song “Purple and Gold” and dedicated it to the team. Earlier this month it was announced that an official Prince tribute concert will be put on at Minnesota’s Xcel Energy Center. Artists like Stevie Wonder, John Mayer, Christina Aguilera and more will perform at the event!

Watch the tribute for yourself down below!