Millennials Are Now Taking Notice And Prefer Music From The ’60s 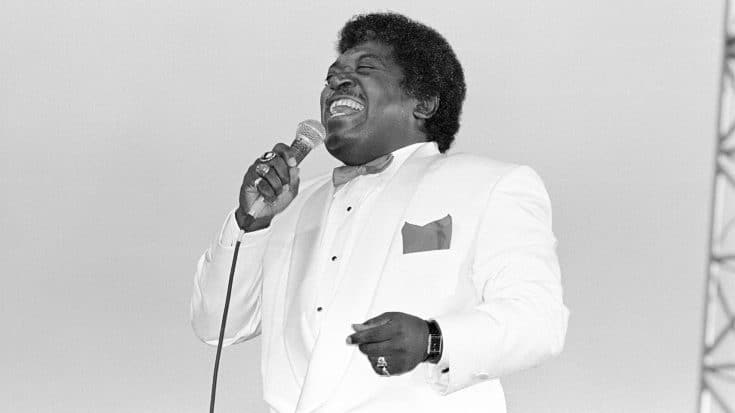 Percy Sledge performing at the Beale Street Music Festival in Memphis, Tennessee on May 8, 1994. (Photo by Ebet Roberts/Redferns)

All those people saying that tracks nowadays sound like trash – it seems like millennials are agreeing with you. In a recent study, researchers from New York University found out that this generation is actually more familiar with songs from the ’60s to ’90s compared to today’s music. Published on the journal PLoS One, the research had 643 respondents with majority of them living in the greater New York metropolitan area and with ages typically ranging from 18 to 25 years old (about 88%).

They were then made to listen to seven out of 152 sample songs to gauge if they were familiar with any of them. The songs used in the study were those that topped the Billboard Top 100 from 1940 to 1957 and Billboard Hot 100 from 1958 to 2015. Results showed that millennials find tunes from the 1960s to 1990s to be more memorable and easily recognizable.

“The 1960s to 1990s was a special time in music, reflected by a steady recognition of pieces of that era-even by today’s millennials.”

Not surprisingly, digital music services like Spotify may have something to do with this since they’re more likely to recognize a song if it has greater play count on the app. Some of the popular hits include Percy Sledge’s 1966 classic “When A Man Loves A Woman” and Blondie’s 1980 “The Tide is High.”

“Spotify was launched in 2008, well after nearly 90 per cent of the songs we studied were released, which indicates millennials are aware of the music that, in general, preceded their lives and are nonetheless choosing to listen to it.”

Of course it goes without saying that most tunes from the ’60s were way ahead of their time. They broke new grounds and therefore it comes as no surprise that they transcended time and generation.