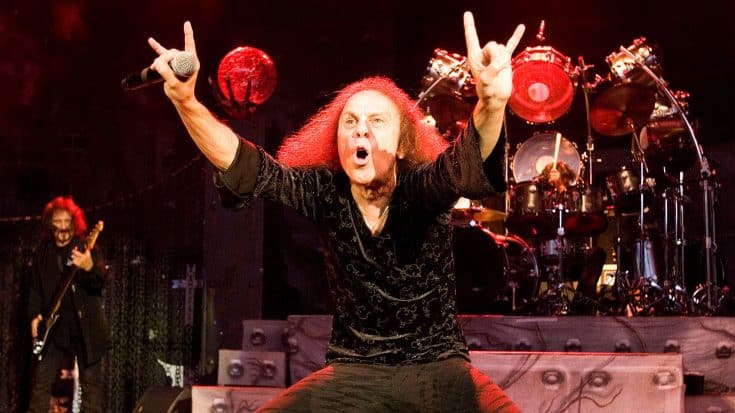 You know you’ve made it when not one but two titans in heavy metal cover your song. Aerosmith’s 1973 hit “Dream On” had been covered plenty of times in almost every genre and style imaginable. But Dio and Yngwie Malmsteen took this classic and made it their own. It’s the collaboration we never thought we needed.

Ronnie James Dio provided the insanely powerful vocals while Malmsteen went off with this wild shredding skills proving why he deserves to be called a guitar god. Everything about it is absolutely phenomenal. No matter how many times we listen to it, there’s just something about their take on this Aerosmith tune that’s incredibly riveting. It’s not something you listen to just once!

“Rock ‘n’ roll is such a generational thing and each generation has to embrace its own music.” – Ronnie James Dio

We love the original version and nothing will ever come close to it but with numerous cover versions out there, this definitely tops our list of favorites. It’s still an Aerosmith song but with more attitude, angst, and it packs a lot of punch. Anyone who has never known of its existence is seriously missing out big time.