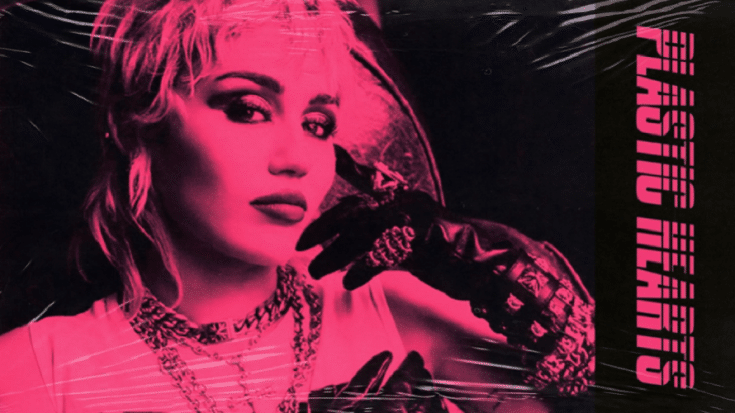 Miley Cyrus teamed up with no other than The Fairy Godmother of Rock, Stevie Nicks. Due to fans’ requests, she released a mashup of her new single “Midnight Sky” and Nicks’ 1982 classic hit “Edge of Seventeen.” This comes after the pop singer sampled the latter song for “Midnight Sky” which she dropped back in August. Appropriately titled “Edge of Midnight,” the two songs blend perfectly and seamlessly even though they were recorded over three decades apart.

Cyrus previously said that she personally asked for Nicks’ seal of approval for her own unique take on “Edge of Seventeen”. She recalled, “I sent her the song and I said, ‘I have an alternate melody, if you don’t want me to kind of like pay tribute to you and your greatness and how much you’ve inspired me.’ And she said, ‘You can borrow from me anytime.”

“Midnight Sky” is the lead single from Cyrus’ upcoming seventh studio album “Plastic Hearts”, out on November 27. It features 12 original tracks along with her live cover versions of Blondie’s “Heart of Glass” (which drew praises from rock icon Debbie Harry) and The Cranberries’ “Zombie”.

Check out the song below and let us know what you think.