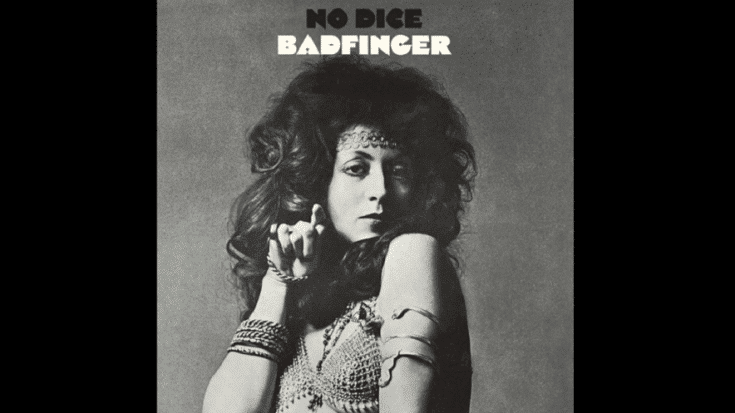 In November 1970, Christmas came early for classic rock fans as their favorite artists dropped albums that would go on to become landmark records in rock. Fifty years later, we are still blown away by the sheer musical genius displayed in some of these LPs. Let’s take a look at these 10 albums that are turning or have already turned 50 this month.

Badfinger hit it big time with “No Dice”. It’s their second LP under the Badfinger name and third one overall. It featured the hit single “No Matter What”. The song “Without You” wasn’t released as a single but achieved success after the cover versions of Harry Nilsson and Mariah Carey became huge hits.

It’s the final Velvet Underground album that featured founding member and main creative force Lou Reed. It’s not as consistent as its predecessors because it was a conscious effort at achieving radio play but more than that, spawning a hit single. Reed wasn’t duly impressed with the final mix which is why he left the band a few months before the LP’s release.

They supported their debut album with a set at the 1970 Isle of Wight Festival. It’s an ambitious album but in all the ways that matter, the prog-rock act delivered the goods. Even in their formative stage, there’s no question that their rise to greatness was only a matter of time. They knew their strengths and played them well.

The LP features some of their greatest hits like “Box of Rain”, “Friend of the Devil”, “Sugar Magnolia”, “Ripple”, and “Truckin'”. It was a productive period for Jerry Garcia and Robert Hunter in terms of their songwriting. They were on a roll. But it wasn’t just them, this LP also has input from the other members of the band. At the time of its release, it was innovative and groundbreaking as they fused bluegrass, rock and roll, folk, and country.

Capitalizing on their reputation as a stellar live act, they released an album that captured the magic, energy, and power of their concerts. Some critics were left unimpressed but the fans loved it. Just a week after its release, they sold over half a million copies and it peaked at #5 on the US Billboard 200.

This was originally titled Virgo’s Fool but Warner Bros. renamed the album sans Van Morrison’s consent. The songs are simple but relaxing. Morrison wanted to record the material acapella and with backing vocals from a group that he called as The Street Choir. Unfortunately on the final cut, there were additional vocalists which didn’t sit well with Morrison.

David Bowie was on a roll in the ’70s but before he adapted his iconic alter ego Ziggy Stardust, he kicked off the decade with the landmark album “The Man Who Sold The World”. It was a turning point for him as an artist as the LP saw him gravitate towards hard rock and it also featured elements of blues rock. The themes and lyrics are noticeably darker – bordering on unsettling. It was a commercial failure but it marked the start of his “classic period”.

This concept album satirizes the music industry. It’s often considered as containing some of the best and strongest songs of Ray Davies. It became a comeback of sorts for the group too. Featuring two hit singles “Lola” and “Apeman”, it’s a diverse LP. From ballads to hard rock tracks, it’s a delightful listen from start to end.

The only album of Derek and the Dominos, it’s a magical affair as it features not one but two guitar gods – Eric Clapton and Duane Allman. The title track became Clapton’s crowning achievement. Unfortunately, it was first regarded as a commercial and critical failure but has since been considered as one of the best records from the ’70s.

After The Beatles broke up, George Harrison dished out this seminal album. His works as a songwriter were largely overlooked and ignored when he was still with The Fab Four and so when he went solo, he had plenty of unused tracks in his arsenal – so much so that the only way he could release them was via a triple album. And the songs showcased Harrison’s genius.