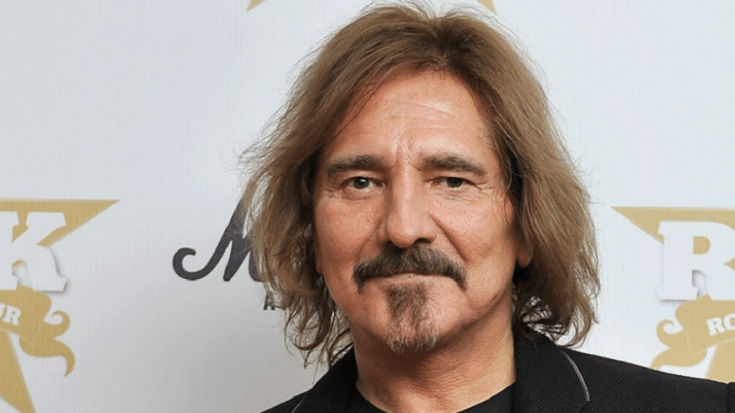 He Was So Sick At The Time

In a new interview with Kerrang!, Black Sabbath bassist Geezer Butler recalls the time he was taken offstage during a show and rushed to the hospital. It happened in 1995 while he was on tour for his G/Z/R project in support of the album “Plastic Planet”.

He recalls the trek, “Actually, it was good going back to clubs. I hadn’t done it since Sabbath had first come to America and we’d started out in the clubs, so it felt good. That started wearing off when I got some terrible stomach problems. I got this food poisoning and it got so bad I nearly died.”

He adds, “I was rushed into hospital to Intensive Care and by the time I was allowed out, the tour was cancelled. I was in New York at the time. I was really sick, and I had a gig to do that night. I was leaning up against the amps and I think people just thought I was pissed off playing there. I started hallucinating at one point and Pedro just called an ambulance and rushed me to hospital. I was on a drip and everything. By the time I recovered, the tour had been scrapped so that was that.”