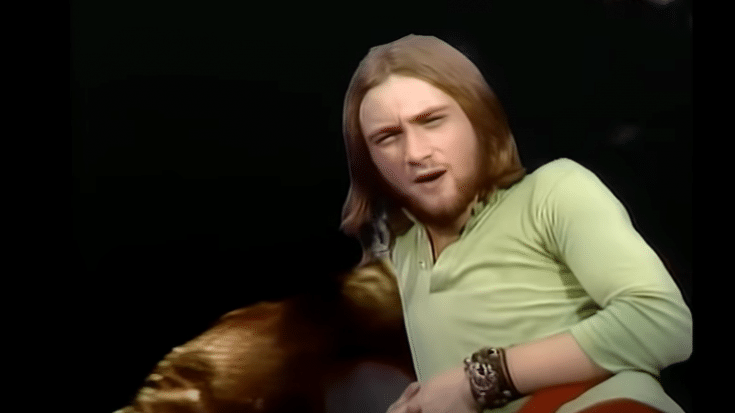 A Rare Footage – Check It Out

A lost footage of Phil Collins and his pre-Genesis band Flaming Youth was recently restored and uploaded on YouTube. It features a 28-minute set filmed in 1969 and broadcast on December 24, 1970 on WDR Koln Germany. By the time it was aired, the group already broke up and Collins joined Genesis. Flaming Youth guitar player Ronnie Caryl also auditioned for Genesis but Steve Hackett landed the gig instead.

Originally called Hickory, they renamed themselves as Flaming Youth. They landed a record deal and released their only studio album “Ark 2.” Although it received critical praise, it was a commercial failure. Flaming Youth also found it difficult to get gigs which is why it wasn’t long before they parted ways in early 1970.

In a 2018 interview on the Ultimate Classic Rock Nights radio show, Collins recalled his Genesis audition: “I’d never heard the band Genesis, I’d heard of them. I went for the audition the same way I went for thousands of other auditions – and most of them I didn’t get. But when I went for this audition, it was a Peter Gabriel’s parents’ farm. … It was a beautiful day; they were auditioning out on the patio.”

Check out Flaming Youth’s set below.