1965: The Animals Masterfully Perform “Don’t Let Me Be Misunderstood” 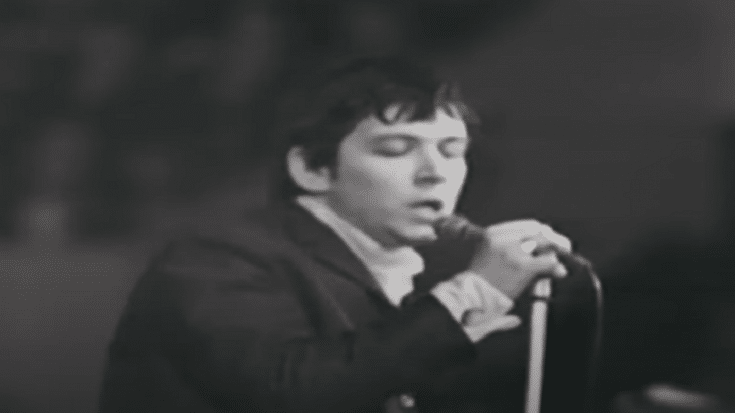 “Don’t Let Me Be Misunderstood” was written by Bennie Benjamin, Horace Ott and Sol Marcus specifically for Nina Simone, who recorded it originally it 1964. While her rendition is slow and soulful, The Animals gave the song a blues rock treatment when they recorded it in November 1964.

In an interview with Rolling Stone magazine, The Animals lead singer Eric Burdon recalled: “It was never considered pop material, but it somehow got passed on to us and we fell in love with it immediately.”

He recorded a new version of the track in 2013 with Jenny Lewis for the popular HBO vampire TV series True Blood. There may be other covers like from disco group Santa Esmeralda and Elvis Costello but The Animals had the most famous version, as it became a transatlantic hit for the band in 1965. It peaked at #15 on the US Billboard Hot 100 and #3 on the UK Singles Chart.

Check out a live performance of The Animals featuring Eric Burdon’s deep and powerful vocals. Watch it below.