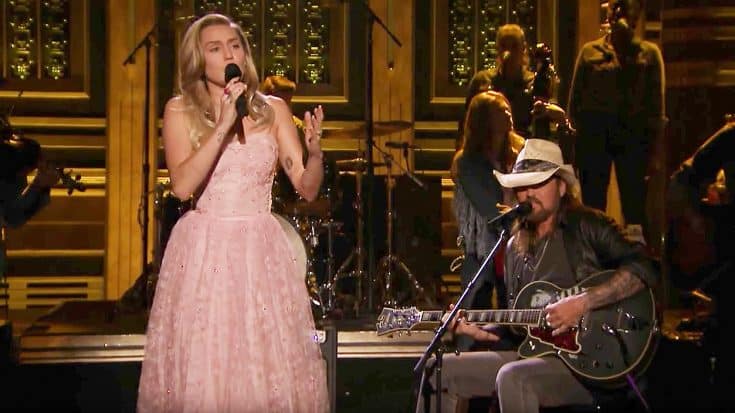 The Perfect Way to Honor A Legend

Last October, rock legend Tom Petty passed away at the age of 66. He had just wrapped up his 40th anniversary tour with The Heartbreakers just a few days prior and with more music plans on the horizon, Petty’s death left a gaping hole in the hearts of fans eager to see what else he had up his sleeve.

As news of Petty’s death began to circulate, tributes rolled in from every corner of the world. From Berkeley Breathed’s tender Bloom County tribute to Petty’s own daughter’s heartbreaking look back on his life, the best of his legacy was celebrated in every way possible. But ultimately, the best tribute during that sad week came from country star Billy Ray Cyrus and daughter Miley, whose cover of “Wildflowers” on the Tonight Show with Jimmy Fallon was absolutely stellar.

We’ve seen a lot from Miley over the years, but this particular performance with her dad is easily one of the best of her career. Father and daughter put a beautiful country, folk twist on “Wildflowers” for a rendition we’re sure Tom would have loved, and Miley’s voice is so pure and unique that it’s impossible not to be completely blown away.

A native of Gainesville, Florida, Tom Petty overcame a childhood riddled with abuse at the hands of his father to launch a musical legacy that began with Florida based band Mudcrutch. It was ultimately his decision to head west to Los Angeles that resulted in  the musical opportunity that would further shape his legacy as one of rock’s most celebrated figures: the Heartbreakers, for whom Petty served as lead singer and guitarist until his death in 2017. 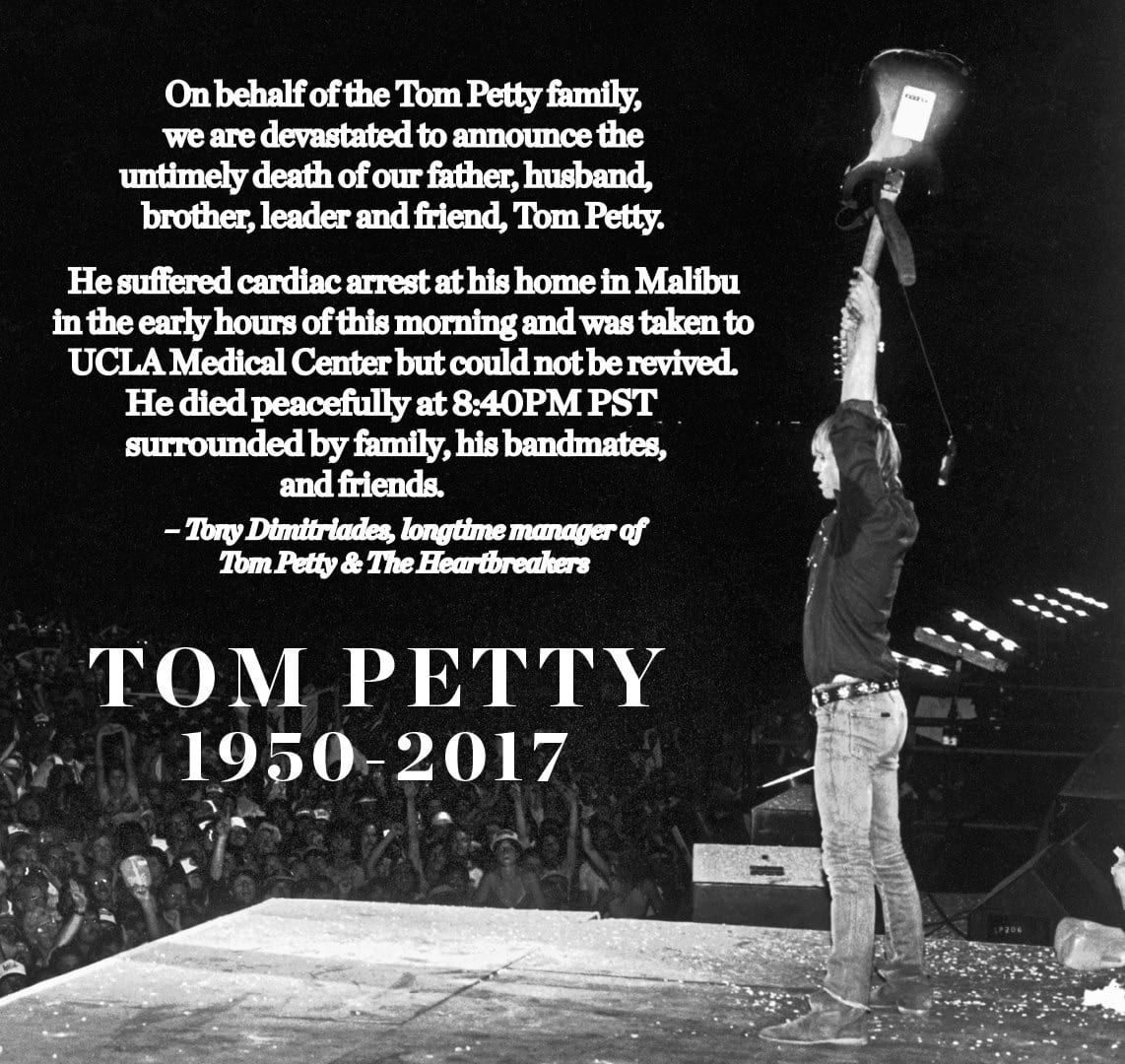 Beyond a musical legacy that includes songs like “Free Fallin'” and “American Girl,”  a spot in the Rock and Roll Hall of Fame, three Grammy wins and another 18 nominations, Petty leaves behind a loving family that includes wife Dana York, two daughters, and a stepson.

Check it out down below and as always, let us know what you think!