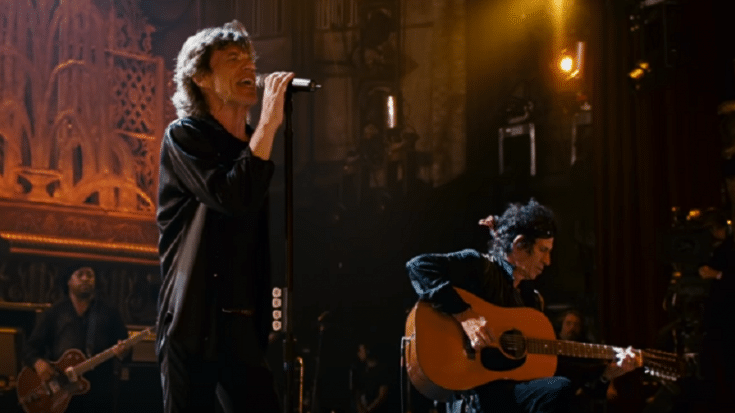 Only a few days to go before Rolling Stones will kick off their No Filter tour in Chicago. The dates were postponed because frontman Mick Jagger had to undergo heart valve replacement surgery at New York’s Presbyterian Hospital. And recently, bandmate and guitarist Keith Richards gave the latest update on Jagger’s health.

Speaking to Toronto Sun, he said:

“He went through it very easily. He’s in great shape — rocking. As I say, it seemed to be no problem at all really.”

It wasn’t exactly a wake-up call to the other members either regarding their health and getting regular check-ups.

“I don’t think so. It was just, ‘Oh, Mick will be better.’ We’ll just wait around because there was no doubt that we’d soon pick it up. It just had to be done. So we did it.”

He may be well in his 70s but Richards shows no signs of slowing down. And when asked about possible retirement, he answered:

“We’re feeling good. And we love what we do. There’s no reason to stop really. I love it. I’m really looking forward to it.”

So we guess all is well now and we can only look forward to seeing Mick Jagger with his signature moves again!