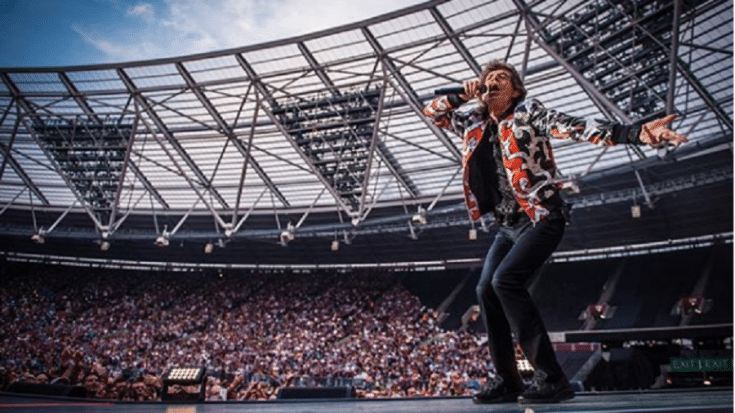 He Had No Idea

In the mid-1960s, The Rolling Stones were well on their way to the proverbial top of rock. And a young Mick Jagger asked the band’s former accountant Laurence Myers about a pension plan during one meeting. In an interview with The Sun, Myers recalls, “The Rolling Stones had early success but they weren’t making any money. One day Mick and I were talking about a variety of things and pensions came up. He said, ‘Pensions, maybe I should think about it? I won’t be singing rock ‘n’ roll when I’m 60.'”

This is pretty interesting considering that the Stones still continued touring this year after Jagger had to undergo a heart surgery. Even at 76 years old, Jagger isn’t showing any signs of slowing down. Also, the group partnered up with the Alliance for Lifetime Income for the North American leg of their ‘No Filter’ tour. This nonprofit organization helps people prepare for retirement.

In a 2015 interview with The Rolling Stone magazine, Jagger was asked if retirement ever came across his mind. And he answered, “Nah, not in the moment. I’m thinking about what the next tour is. I’m not thinking about retirement. I’m planning the next set of tours, so the answer is really, “No, not really.””