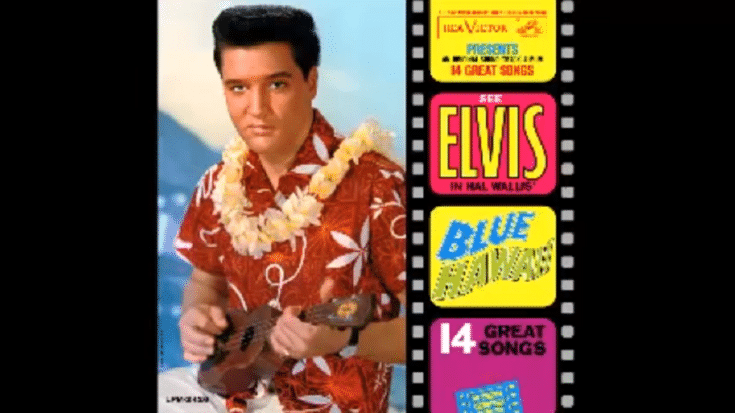 The Start of An Era

The 1950s basically pushed rock ‘n roll into mainstream. And the 1960s spawned rock acts that would become household names and make songs that would hold well for the decades to come. But before The Beatles, The Beach Boys, Jimi Hendrix, and the Summer of Love, the following albums made history first.

From Elvis Presley to Chubby Checker, these records had massive impact and influence on those that followed. Let’s check them out.

As far as debut albums go, this one’s solid and stunning. From the brilliant songwriting to the stellar vocal performances, it’s flawless from start to end. It helped define the Motown sound and there’s not one weak song on the album. Shop Around was a huge hit but the rest are also excellent.

While this had a few gems and hits, there were tracks that were forgettable and failed to leave any impression. The single Quarter to Three topped the US Billboard Hot 100 and held that position for two weeks. It sounded far from perfect but according to producer Frank Guida, that was what they were aiming for. This song was also covered by Bill Wyman, Bruce Springsteen, and Ringo Starr.

In the 1960s, The Ventures helped popularize the use of electric guitar. Their music showcased the band’s virtuosity and unique sound. Their 1961 self-titled LP had several songs that were straight-up rockers.

4. Chubby Checker – “Your Twist Party (With the King of Twist)”

The “The Twist” fueled a craze and nobody was spared from the twist dance style including other musicians. There are a few fillers but it’s still an important album overall.

The soundtrack to his 1961 film of the same name, it was a huge hit and received gold certification by the end of the year. There are several stellar tracks like Can’t Help Falling in Love but it’s also not perfect. It had its moments, sure, but it had its share of less-than-stellar tunes.

Bobby Bland’s debut album was a critical and commercial success. From the vocal performance to the arrangements, it was the work of a genius. And it helped establish Bland as a blues master.