Mick Jagger Responds To Fans Saying They Should Quit 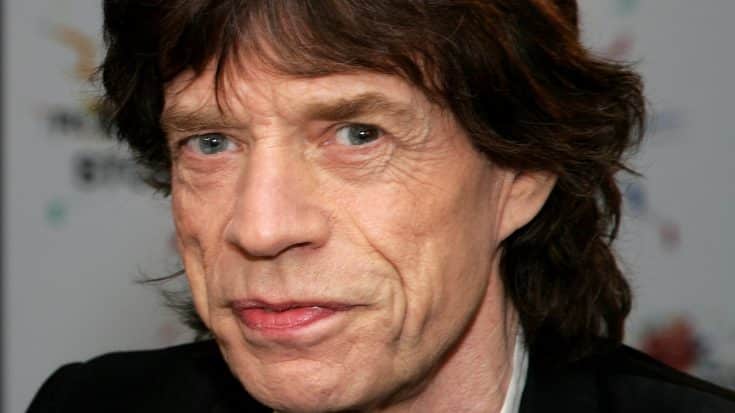 LONDON - MARCH 22: Mick Jagger of The Rolling Stones speaks at a webcast announcing details of the band's 'A Bigger Bang' 2007 european tour at the Grosvenor Hotel on March 22, 2007 in London, England. The band are set to headline this year's Isle of Wight festival on June 10 and will play London's O2 Arena (the dome) on August 21. (Photo by Dave Hogan/Getty Images)

He Says They All Agreed To “Just Carry On”

In a new interview on Apple Music 1, Rolling Stones frontman Mick Jagger spoke to host Zane Lowe about people who believed they should have broken up and not continue their No Filter tour following the death of drummer Charlie Watts.

“Some people said, ‘Oh, Charlie died, and you should have not done the tour – and stopped,” Jagger said. “And other people would think, ‘The thing about the Rolling Stones throughout their career has been their resilience in the face of adversity.’ And we’ve had ups and downs, mostly ups, to be honest – but we’ve had adversity. And this was probably one of the most difficult ones.”

However, the other members agreed that they “should just carry on”.

“And of course it’s different — and of course in some ways it’s kinda sad,” he continued, “But you just go out there and rock out, and you feel better. And it’s very cathartic. So I think it’s really good.”