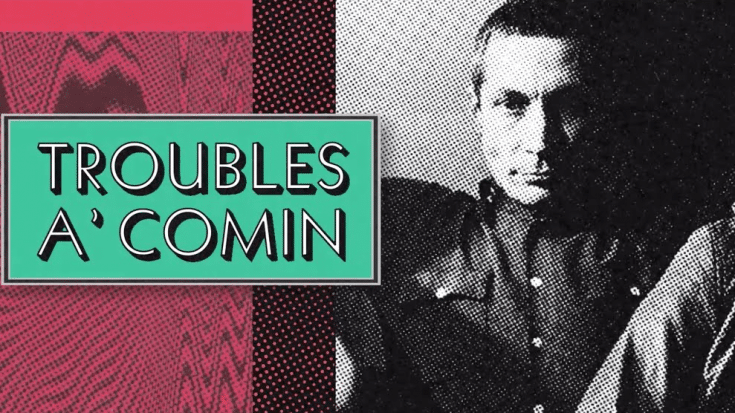 The Rolling Stones have released another previously unreleased song – their cover of the Chi-Lites’ “Troubles a’ Comin”. It’s one of nine rarities which will appear on the Lost and Found bonus disc of the upcoming expanded version of their 1981 album “Tattoo You” via Polydor/Interscope/UMe, arriving on October 22. Last month, they dropped “Living In The Heart Of Love” from the same disc.

They recorded their rendition at the Pathé Marconi Studios near Paris in 1979. This was during the recording sessions for their “Emotional Rescue” album.

“It’s a funny album,” frontman Mick Jagger told longtime Rolling Stone writer David Fricke. “It’s not an album where you can say we went into X studio, we spent six months and this is the album. It’s just tracks that got recorded any time from 1972 to 1981. It wasn’t really an album. It was all over the place. It doesn’t have a kind of center.”

The Rolling Stones kicked of their North American tour on September 26, and they paid tribute to late drummer Charlie Watts at a concert in St. Louis.