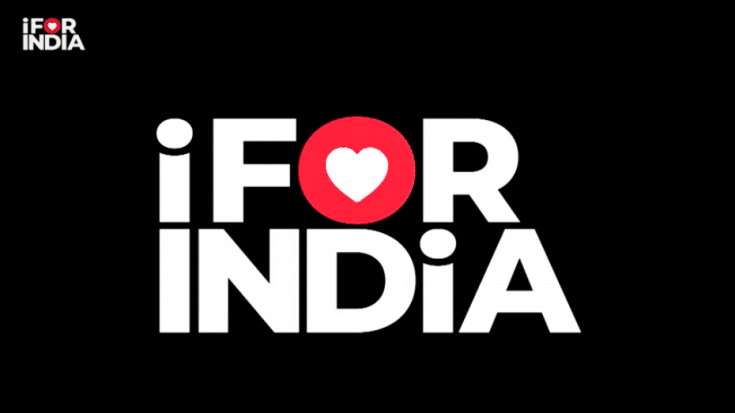 “The Concert for Our Times”

Mick Jagger and Bryan Adams along with Will Smith, the Jonas Brothers, and Jack Black are some of the celebrities on the four-hour “iFor India” concert held on May 3 for coronavirus relief. It was livestreamed on Facebook, starting at 7:30PM IST.

Organized by Bollywood directors Karan Johar and Zoya Akhtar, it aimed to raise money for more than 100 groups that helped provide foods and other essential services in India during the COVID-19 crisis. The organizers said in a statement, “Two weeks ago, we started work on India’s biggest concert. To entertain people who are locked-down at home. To pay tribute to those who work on the frontlines while we work from home.”

The event will also help “those who have no work and no home and do not know where their next meal is coming from.”

They added, “100% of all proceeds of #IForIndia will go to GiveIndia’s Covid 19 relief efforts. This will help provide PPE kits to healthcare workers and food, rations, and cash relief to daily wagers and migrant workers.”

The “iFor India” is the latest in the series of benefit concerts that raises funds for the COVID-19 relief. The biggest yet was ‘One World: Together At Home’ which was organized by Lady Gaga and reportedly raised $127 million.

Check out the concert below.