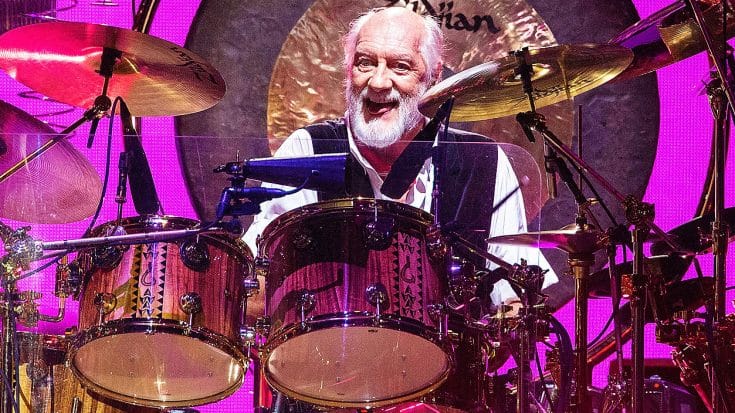 I don’t think this has ever been done before!

One highlight of any concert is a drum solo! A drum solo can turn any average concert into an amazing one, because of the huge energy shift it brings forth! Plus, it’s always great to see a drummer rip through their kit like there’s no tomorrow!

Fleetwood Mac’s Mick Fleetwood has been known for pulling off some of the most insane drum solos of all time! His kit has so many intricate parts that he can use, and sometimes he doesn’t have enough time to get through all of them.

“As a percussion player, I approach my own work in a very emotional, personal way and so I have to rely on one thing, the essence of feel.” – Mick Fleetwood

But in this iconic solo, Mick doesn’t really use his drum kit, per say. Instead, he uses his entire body! Mick walks out from behind his kit and uses a drum vest, which is a piece of clothing rigged with a multitude of percussion instruments! Using this, Mick jams one of the most insane and epic solos you’ll ever see!