Mick Fleetwood Throws Shade At Stevie Nicks, And Claims The Band Will Be Fine Without Her! 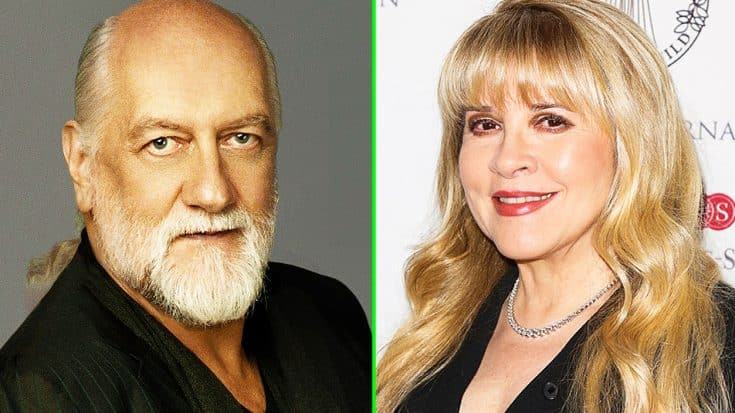 A brand new album is in the works for Fleetwood Mac, but one major member of the band will be absent: Stevie Nicks. Stevie is off doing her solo work, while Lindsey Buckingham, Mick Fleetwood, John McVie and Christie McVie record brand new material.

For a while, many thought that Stevie would actually be recording with the band. She kept holding out on the process, before eventually confirming she wouldn’t be involved in the process. The members were a little disappointed about her not taking part, and Mick even decided to take a few shots at Stevie in a recent interview.

“This relationship is a real expression of a musical powerhouse that’s come to the fore, and we’re all happy about that. It’s really cool. I think they’ll be walking down some red carpets with this one.”– Mick said.

Mick believes that the band will win awards regardless of if Stevie is a part of it or not. Pretty bold prediction from Mick, and it sounds like he’s a bit annoyed that she decided not to be a part of it. Hopefully they can all get together in the future for a final farewell tour!