Mick Fleetwood Has A Drum Solo That Will Give You Goosebumps! 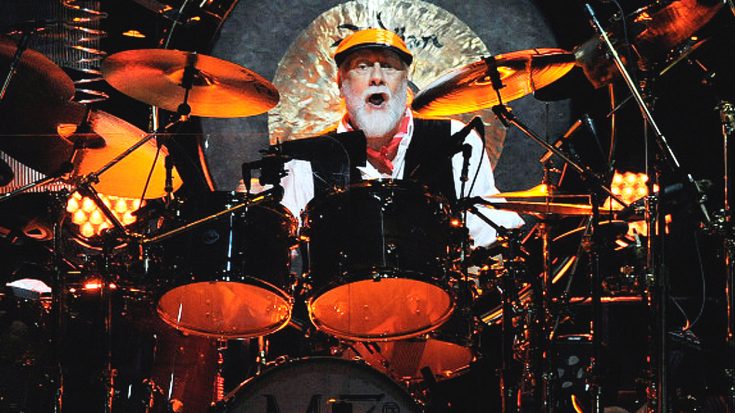 The Man, The Myth, The Drum Legend!

Being absolutely amazing at the drums just comes naturally to Mr. Mick Fleetwood. He is an innovator of the drum kit, and overall, just a true gentlemen of music. Mick Fleetwood‘s playing has become timeless. Even his own persona has become iconic and has translated into his legendary on stage playing. All this being said, the man is 69 years old, so is it possible that Mick would be able to outdo himself even at this age? The answer is yes!

What you’re about to watch is Mick Fleetwood take to the stage at The Wells Fargo Center in Philadelphia, Pennsylvania and play a drum solo that is sure to impress and inspire you in every way!

What sets this drum solo apart from many other drums solos is the way Mick Fleetwood interacts with the crowd. It’s not simply just Mick getting on stage and hitting the drums, he’s actually continuing to be the larger than life character that made him a legend. This is one of MANY reasons why Mick Fleetwood is simply one of the best!