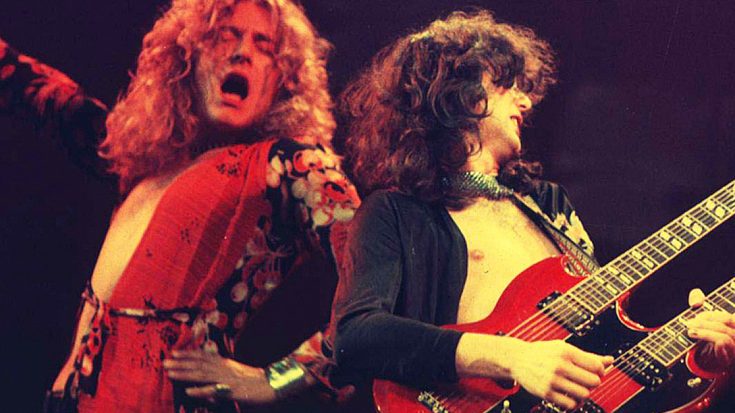 A few months back, we reported on the impending re-release of Led Zeppelin’s BBC Sessions and with just two weeks left to go until fans can get their hands on a copy, the band officially released the previously unreleased 1969 track “Sunshine Woman” for public consumption and y’all, it was worth the wait! Originally recorded on March 19, 1969 at Maida Vale Studio 4 in London for Alexis Korner’s Rhythm and Blues program on the BBC World Service, “Sunshine Woman” began that day as a risky improvised jam but was never featured on a Led Zeppelin album.

“It was basically made up on the spot. It was pretty brave, bearing in mind the circumstances. We played it as if we were in rehearsals, starting it around the riff and then working it out. It shows that we were evolving pretty quickly,” says Jimmy Page.

Sure, you’ve heard the bootleg that’s been passed around YouTube for several years now – it’s amazing, but cleaned up, remastered and ready to go, “Sunshine Woman” is out of this world! Be sure to check out the final product in the audio below and let us know: is this the holy grail of Led Zeppelin tracks?