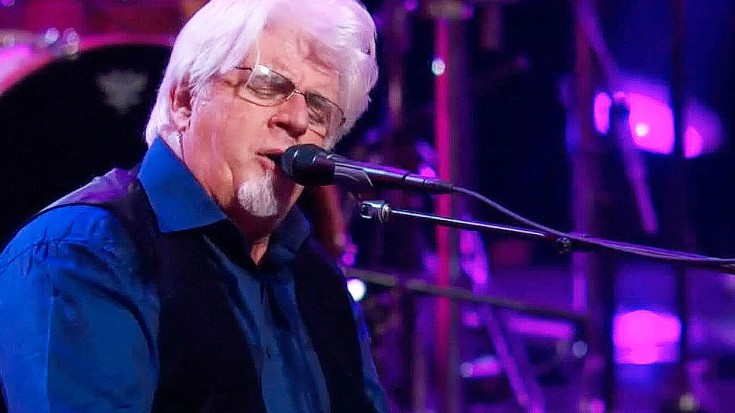 Written by singer-songwriter Michael McDonald with help from Kenny Loggins, “What A Fool Believes” tells the story of a man who is reunited with an old love interest and attempts to rekindle a romantic relationship with her before discovering that one never really existed – and it’s one of our absolute favorites! Michael’s rich, baritone voice rises and falls perfectly, but don’t let the easy, breezy feel of this classic fool you – it’s one of the most vocally challenging songs in his repertoire, though as cool and positively flawless as he is in this footage with The Dukes of September, you’d never know it.

Fun Fact: In 1980, The Doobie Brothers became known as the Grammy Award winning Doobie Brothers when their 1979 hit “What A Fool Believes” soared to the top of the charts, snagging two Grammys for Song of the Year and Record of the Year.

It even helped give The Doobie Brothers their first and only #1 album with Minute by Minute!

Taken from his dynamic 2012 rock and soul revue on PBS’ Great Performances with friends Donald Fagan (Steely Dan) and Boz Scaggs, Michael’s performance of “What A Fool Believes” is both visually and vocally stunning; known for his elegant, understated stage presence the sheer excitement comes from Michael’s voice alone as he plays and sings his way through yet another masterful performance that fans everywhere just have to see to believe!