Michael Bolton Had The Chance To Be Black Sabbath’s Singer 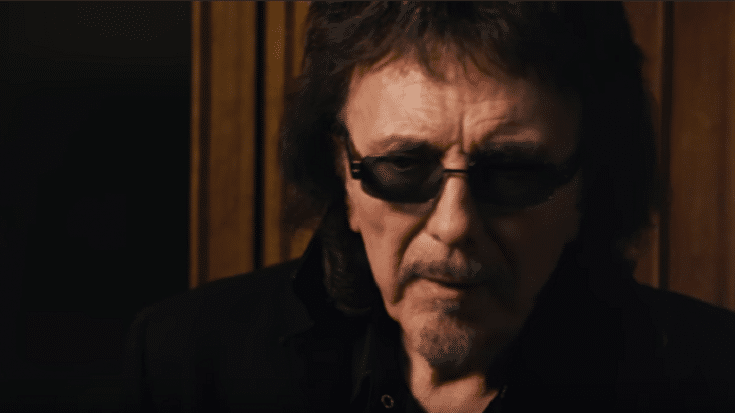 It has long been rumored that in 1983, American singer Michael Bolton auditioned for Black Sabbath but was denied. He later dismissed it and told The Echo in 2014, “That rumor about me auditioning for Black Sabbath was only a rumor, I don’t know how on earth it started.” Before he became popular with his pop rock ballads, Bolton got his start performing hard rock and heavy metal numbers.

His band Blackjack even opened once for Ozzy Osbourne on tour.

And now, guitarist Tony Iommi revealed that the rumor is actually true. They were looking for someone to take over the lead singer duties following Ronnie James Dio’s departure.

Iommi told Gibson TV, “I found David Coverdale and he said, ‘Oh, I just got this band together, Whitesnake. Why didn’t you find me before?’ I said, ‘He hadn’t left before; it’s happening now.’ So, there was a lot of looking for another singer, and we would audition various singers – including Michael Bolton, believe it or not. He was one of them, which was an odd one. It just went on a bit, and we couldn’t decide.”

Black Sabbath then settled with former Deep Purple vocalist Ian Gillan who recorded the album “Born Again” with them. They toured in support of the LP and after its completion, Gillan left to re-join Deep Purple.