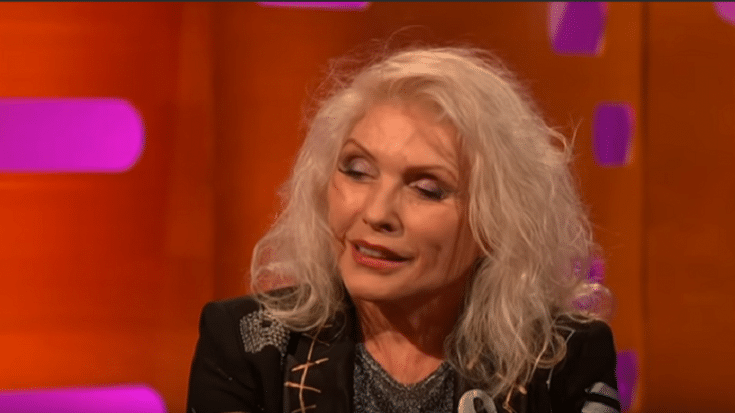 She Says Iggy Pop “Has A Controlled Madness”

In a new interview with the Rolling Stone magazine, Blondie’s Debbie Harry talked about Marilyn Monroe, Iggy Pop, and David Bowie. Her first tour with her band was when they opened for both Pop and Bowie. Speaking about that experience, she said: “There was a certain amount of improvisation in their performances. It wasn’t robotic, and the passion was there. Mr. Pop is passionate. It’s pretty obvious he’s kind of a wild guy, but he has standards; he has a controlled madness, and this is what it’s really all about.”

And that taught her a lot about performing. When asked whether she found herself “changing as a performer” following that tour, Harry explained: “Probably. Experience is everything and I was sort of in an odd position as being a woman in a man’s band, and I tried not to be too coy or too cute — other than the fact that I was cute — but I tried to bring other elements into it. Whether I always achieved that is another story.”

Harry published her memoir titled “Face It” on October 2019. Meanwhile, IN CONVERSATION with Debbie Harry and Chris Stein kicks off on April 22 at Glasgow Royal Concert Hall while Blondie is slated to perform at the Cruel World Festival on May 2.