Metallica’s Kirk Hammett Had Some Shocking, Harsh Remarks About The Band’s New Album 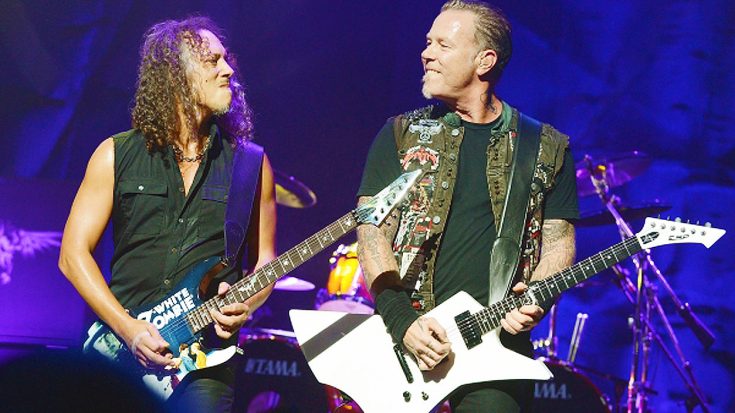 Drama For the metal heads

While many are extremely excited about the long-awaited release of Metallica’s tenth studio album Hardwired…to Self-Destruct, one member of the band is already throwing out criticism on the process of making the album.

Guitarist Kirk Hammett was a little disappointed that he didn’t end up contributing to the album as much as other members in the band. He felt left out, saying the band didn’t use much of the ideas he had or came up with.

“For me, being in this band, I always want to contribute. Obviously, that was not meant to be this time and I had to accept that fact. … Hopefully, I can bring my ideas to the next Metallica album. I just hope it’s not another eight years.”– Hammett expressed.

It’s estimated that Hammett wrote approximately 250 riffs for this new album, but with the way things worked out, it looks like most of them will have to be wasted, or put in the vault for future use! But hey, at least Hammett is okay with it, and optimistic there will be an opportunity in the future for him to make a greater contribution.