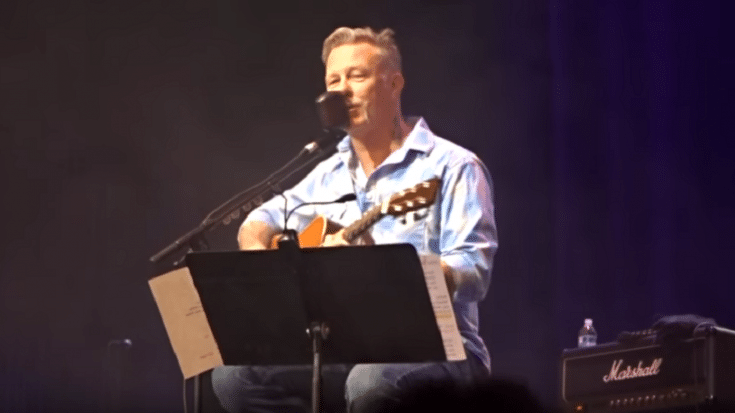 Frontman James Hetfield Is Set To Continue His Therapy

Metallica announced on Monday that they’re canceling two headlining festival shows – Sonic Temple on May 15 & 17 in Columbus, Ohio and Louder than Life on September 18 & 20 in Louisville, Kentucky. James Hetfield will continue his treatment and focus on his recovery.

It was on September last year when Metallica postponed their Australia and New Zealand dates after Hetfield checked into a rehab facility. And though they opted out of the aforementioned two appearances, their other scheduled concerts for 2020 will go on as planned.

Metallica will be replaced by Red Hot Chili Peppers along with Tool and Slipknot at Sonic Temple but for Louder than Life, promoter Danny Wimmer is still looking for replacements.

In a statement, the 56-year old rocker wrote:

It pains me to write this, but I have to let all of you know that I cannot make it to Sonic Temple in Columbus and Louder Than Life in Louisville this year. As part of my continuing effort to get and stay healthy, I have critical recovery events on those weekends that cannot be moved. I apologize to all of our fans who have bought tickets for these festivals. We are working with the festival promoters to provide for refunds or exchanges. My intent with this statement is saying “I apologize” to each one of you. The reality is that I have not prioritized my health in the past year of touring and I now know that my mental health comes first. That might sound like a no-brainer for most of you but I didn’t want to let the Metallica team/family down and, I alone, completely compromised myself.

Looking on the brighter side, my therapy is going well. It was absolutely necessary for me to look after my mental, physical, and spiritual health.

I want to stress that the band will play all other announced 2020 shows.

I am looking forward to getting back to playing and seeing all our great South American fans in April. And, of course, playing the Epicenter in Charlotte, Welcome to Rockville, in Daytona and Aftershock in Sacramento. We will still play two unique sets at each of these festivals.

Beyond 2020, I am optimistic about the blessings I have been given and what the future brings. I appreciate all the great prayers and support from everyone since I went into rehab last September. Like the moth into the flame, being human in this career has its huge challenges and can be difficult. Your understanding helps the healing.