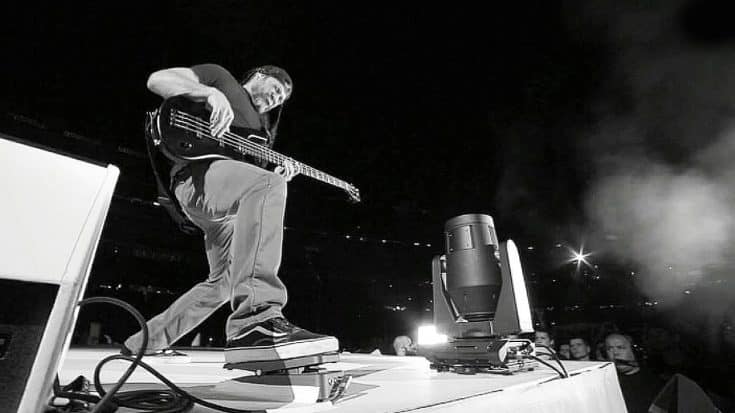 It’s been almost a week since the news of the legendary Chris Cornell’s passing broke, and since then, iconic musicians from all genres and all eras have come out of the woodwork to pay tribute to him. If you ask me, I haven’t seen a bad one yet.

The majority of these tribute performances have been covers of the Soundgarden song Black Hole Sun and almost every single one has gone viral.

It goes without saying that Chris Cornell’s contributions to music are truly unfathomable. Not just for grunge and rock music, but also for music in general. His prolific singing voice and unmatched song writing are often imitated, yet never duplicated. He was one of the best, pure and simple. But speaking of tributes…

What you’re about to watch is a video in which Rob Trujillo of Metallica takes a portion out of their show to perform a bass rendition of the iconic Soundgarden song Black Hole Sun. To put it simply, Chris Cornell would be smiling! Don’t believe me? See for yourself!