Meat Loaf Reigns Supreme In Blazing New ‘Braver Than We Are’ Track, “Going All The Way” 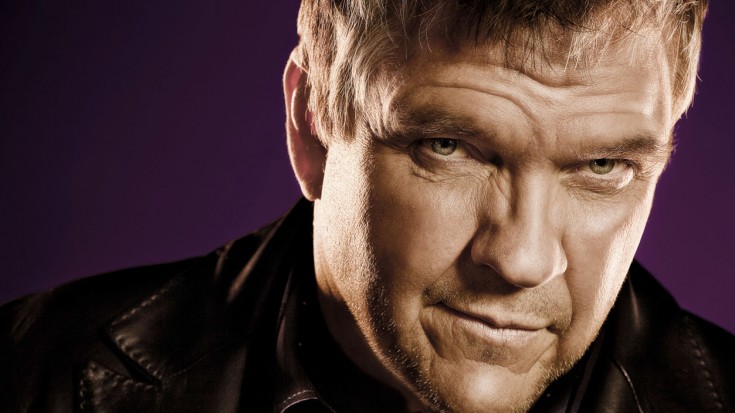 First Single From Meat Loaf’s Upcoming Album, Braver Than We Are

Five years after the release of Hell In A Handbasket, rock icon and vocal powerhouse Meat Loaf is gearing up for the release of his highly anticipated 13th studio album Braver Than We Are, due out September 16th on 429 Records. A 10-track reunion with veteran songwriter and longtime collaborator Jim Steinman, Braver Than We Are finds Meat Loaf paying tribute to rock anthems past and present with the release of the album’s lead single, “Going All The Way” and one of the most stellar vocal performances of his career.

Described by Rolling Stone as a ‘multi-movement, symphonic rock epic,’ “Going All The Way” takes fans on an emotionally charged romp through soaring vocals, powerful guitars and crystalline piano parts for a musical experience that embodies the very spirit of rock and roll, even bringing two very, very special guests along for the ride with the “Paradise By The Dashboard Light” leading ladies Ellen Foley and Karla DeVito, marking their first appearances alongside Meat Loaf in several decades.

NEW ALBUM “Braver Than We Are” out Sept 16!
Hear the first single “Going All The Way”, penned by Jim Steinman,… https://t.co/dNWeKt1Vze

A world class entertainer and one of rock’s most celebrated voices, Meat Loaf’s vocal performance on “Going All The Way” is second to none as he blends the perfect amount of fury, melody and passion together to create what can only be described as something absolutely stellar, finding yet another way to connect with fans on a brand new and epic scale.