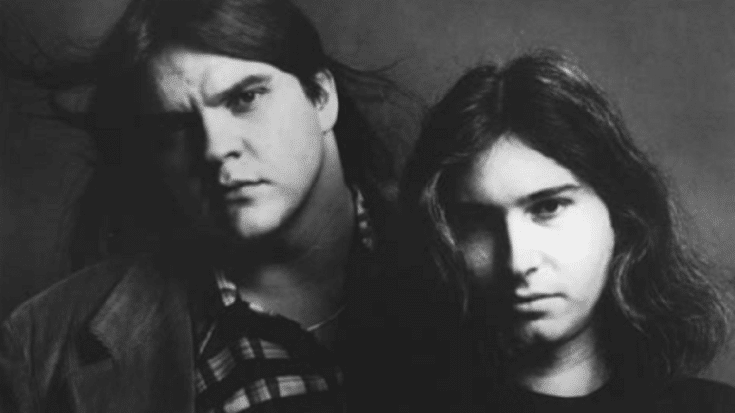 He Broke Down During An Interview

Lyricist, composer, and record producer Jim Steinman has passed away on April 19 at the age of 73. Throughout his long career, he collaborated with various artists like Air Supply, Bonnie Bailey, Barry Manilow, and Celine Dion. But his crowning achievement is his work on Meat Loaf’s musical masterpiece “Bat Out of Hell”. Following the LP’s commercial and critical success, the pair continued to work together several times with Steinman becoming a key figure in Meat Loaf’s career.

After news of his death broke, Meat Loaf paid tribute to his longtime collaborator.

He posted a series of photos on Facebook and wrote, “Coming here soon, my brother Jimmy. Fly Jimmy Fly.” In a separate post, he captioned Steinman’s photo with, “Jim will always live in my Heart and my Soul. I will miss you.”

Jim will always live in my Heart and my Soul.
I will miss you

In a two-day interview with Rolling Stone magazine, Meat Loaf talked about his long and sometimes complicated relationship with Steinman.

The legendary rocker also touched on their partnership and the legal battles. He then added, “I sang every song we ever did in character. I left me. I was not method.”

“I didn’t have to find something in my past life to be able to sing his songs,” he continued. “I became the song and he saw the ability for me to become the song.”