Jim Steinman, Songwriter For Meat Loaf’s ‘Bat Out Of Hell’, Passed Away At 73 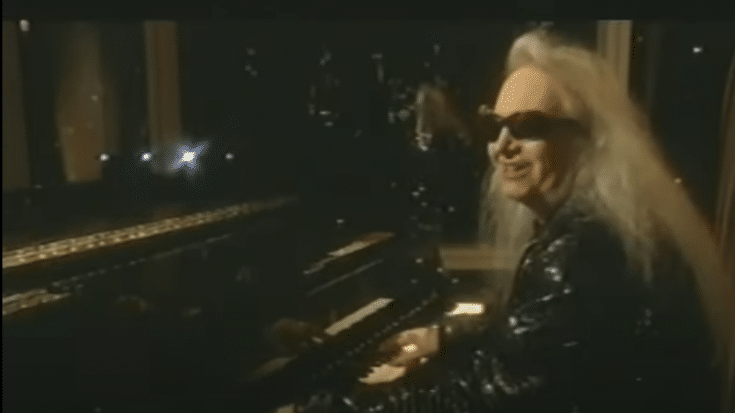 Jim Steinman, best known for his work in Meat Loaf’s critically acclaimed album “Bat Out Of Hell”, has died at the age of 73 on April 19, 2021. The Connecticut state medical examiner confirmed his death to Variety. No other information was given including the cause of death.

The composer, lyricist and record producer worked with a wide array of artists from Meat Loaf and Andrew Lloyd Webber to Bonnie Tyler and Celine Dion. His extensive body of work includes musical theater and film scores. Steinman didn’t just create Meat Loaf’s magnum opus with sales of more than 50 million, he also became a key figure in the latter’s career.

Steinman also penned some of the greatest ballads of all time including Bonnie Bonnie Tyler’s “Total Eclipse of the Heart”, Air Supply’s “Making Love Out of Nothing at All”, Celine Dion’s “It’s All Coming Back to Me Now”, and Barry Manilow’s “Read ‘Em and Weep.”

Speaking about “Total Eclipse of the Heart”, Steinman said in a 2017 interview on iHeartRadio: “It’s one of my children and I’m as proud of it as I am the others. I try not to play favourites but yeah, it’s special.”