Les McKeown Frontman For Bay City Rollers Passed Away At 65 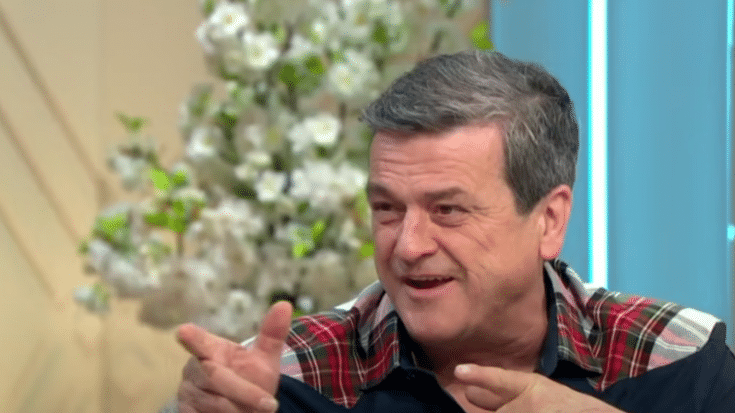 Les McKeown, frontman and singer for Scotland’s Bay City Rollers, has died at the age of 65 on April 20. The cause of death was not made public.

His wife Peko Keiko and son Jubei McKeown wrote on social media, “It is with profound sadness that we announce the death of our beloved husband and father Leslie Richard McKeown. Leslie died suddenly at home on Tuesday. We are currently making arrangements for his funeral and ask for privacy after the shock of our profound loss.”

Born on November 12, 1955 in Broomhouse, Edinburgh, Les McKeown joined his first band at 15 years old and worked at a paper mill in between their gigs. He joined Bay City Rollers in November 1973 and fronted the band at their commercial peak. He later revealed in his memoir that he was initially reluctant to join them because they weren’t “high on my list of bands I’d have wanted to join.”

Before he left Bay City Rollers, he appeared in a total of eight albums. After which, he pursued a solo career and continued to tour before last year’s pandemic ground everything to a halt.

Just last August, he said in what proved to be his last interview: “Just getting out there and making people say, ‘Wow! That was some f**kin’ band.’”

“To put on a really great show,” he continued. “A show that people want; the hits, no musical ego, no dramas, just a good time.”