This Teen Shreds Through A Jimi Hendrix Medley And It’s Unbelievable! 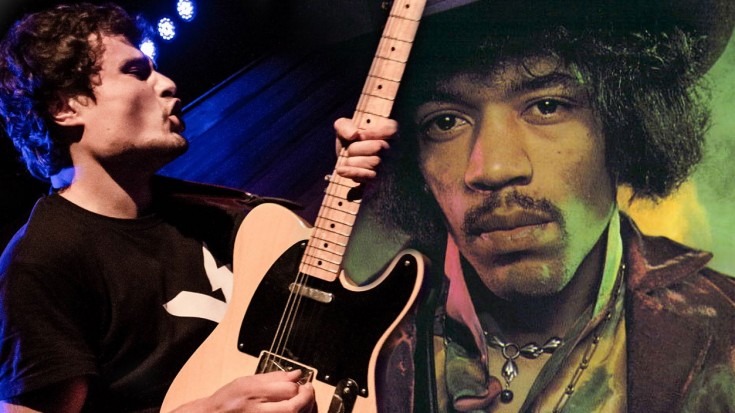 This young man is a force to be reckoned with! YouTuber MattRach, real name Mathieu Rachmajda is one of the most talented young guitarists we’ve ever seen. With videos that cover material from everybody from Stevie Ray Vaughan to Yngwie Malmsteen, Matt’s gained a huge following on YouTube for his unique take on some of the most iconic songs in rock and blues.

Our favorite though, by far, is this exclusive video featuring Matt performing a medley of Jimi Hendrix classics – guys, he performs them with such a level of finesse and passion that Jimi Hendrix himself would have to smile!

For someone so young, he definitely has a fantastic amount of control over his tone, string bending, and picked up a lot of Jimi’s habits (we don’t think he can play with his teeth just yet, though!) too.

From the opening wail to ‘Voodoo Child (Slight Return)’, it’s clear that the music world has quite a formidable challenger! If this is any indication of where Matt is headed, sign us up for the ride – we can’t wait to see what else he can do with that talent!