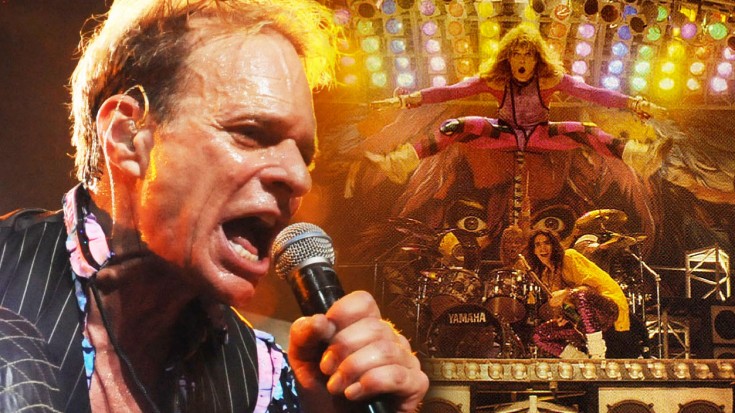 Say what you want about Van Halen’s David Lee Roth, but you can’t deny that Diamond Dave has entertained us and kept us laughing for decades with his onstage antics and boundless energy! One of our favorite moves of Dave’s are his signature karate kicks; high kicks, roundhouse kicks – you name it, he’s done it and they were great!

The Best Martial Artist In Rock

His signature karate kicks aren’t just for show – Dave actually studies kenjutsu, a school of Japanese swordsmanship. He’s been studying martial arts since the age of 12 and he’s actually quite good!

If this compilation of Dave’s best karate kicks doesn’t crack you up, I don’t know what will! As an added bonus, it even features some of the hilarious noises that Dave makes as the soundtrack to his onstage martial arts!