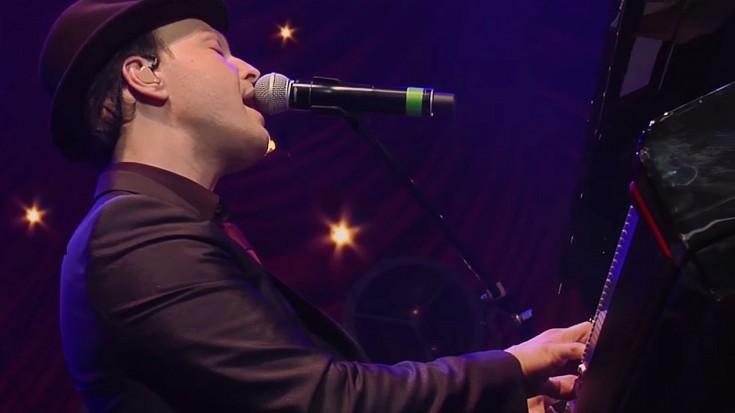 A Stunning Twist On A Chariot Classic

Every generation needs its own love song, and if our parents had Paul McCartney’s “Maybe I’m Amazed,” then today’s love song for the ages is Gavin DeGraw’s “More Than Anyone”. Featured on his debut album Chariot, “More Than Anyone” is stunning in its simplicity; with its quiet but fierce declaration of that forever kind of love we’re all searching for and set to a piano and string section, this Chariot classic is a well loved favorite of scores of fans whose own fairytale proposals and weddings were colored with its magic.

Fun Fact: “More Than Anyone” was featured in hit TV shows So You Think You Can Dance and One Tree Hill.

In 2015, fans were in for a real treat for when Gavin’s first ever acoustic tour came rolling into Oslo, Norway where they saw him spin an incredibly intimate version of this fan favorite – and while “More Than Anyone” is absolutely stunning with a full band, there’s something about it being sung by Gavin, armed with only his piano and a few tall, white candles for atmosphere that puts a special burn on the ballad and makes you believe in that kind of love just as firmly as he does.

Brilliant and fiercely passionate as ever as he engages with his fans in this intimate moment on his European acoustic tour, this is far and away one of Gavin’s most exemplary performances, packing an emotional punch that you absolutely need to experience for yourselves. Love reigns supreme in this performance – and we believe that more than anyone!