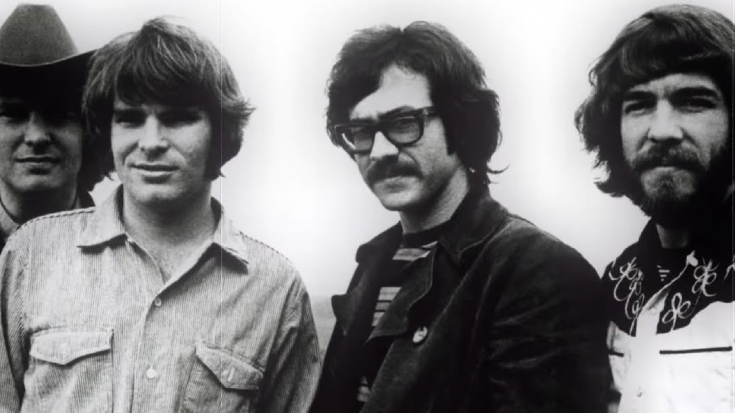 Release of the project is on September 16 and will be available on compact disc, cassette tape, digital and vinyl. However, some selected retailers will also offer a variety of exclusive color variations such as Walmart and Target. “Tombstone Shadow” gray vinyl and Target’s “Green River” vinyl.

Aside from that, a concert film of the performance titled “Travelin’ Band: Creedence Clearwater Revival at the Royal Albert Hall” will also be available. It will be the only concert footage of the group’s original lineup to be released in its entirety. In the film, Bridges marvels over the group’s achievements in 1969, Bridges said:

“In only 12 months, the band had achieved five Top 10 singles and three Top 10 albums on the American charts, outselling The Beatles.”

Although it will also roll out on the same date, the deluxe version of it will be released on November 14. It includes 2LP/2CD/Blu-ray edition of the set, two 45-RPM 180-gram vinyl LPs, as well as on compact disc, plus a second CD with music from the film. This package also includes a reproduction of the original 1970 tour program, a 36×24″ poster and a 16-page booklet with an excerpt from Bridges’ voice-over script.