Looks Like Fleetwood Mac Got A Spot In The New ‘Guardians Of The Galaxy’ Trailer And It Sounds Epic! 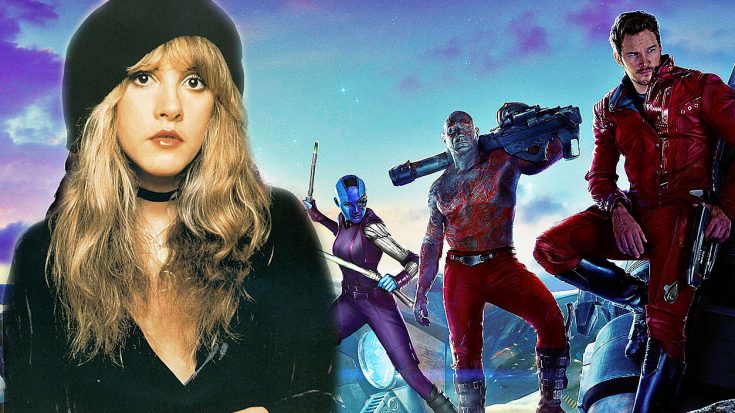 Was There Really Any Other Song They Could’ve Chosen?

Okay, it’s not exactly surprising that Fleetwood Mac’s music could be used for just about any occasion. Fleetwood Mac’s music is universal and timeless. They don’t have a bad song and they are beloved by just about any music fan in the world. There is nothing this band can’t do and they are one of the best, pure and simple. So it comes as no surprise that one of their songs would be used during the most viewed televised event of the year, the Super Bowl.

One of the main reasons people watch the Super Bowl every year is the iconic commercials. This year was no different. One of the commercials in discussion was the official Guardians Of The Galaxy: Volume 2 TV spot. If you saw this ad, then you’d notice that they were playing a very familiar song during the trailer.

What you’re about to watch is the official Guardians Of The Galaxy: Volume 2 TV spot. See if you can identify which iconic Fleetwood Mac song is playing!