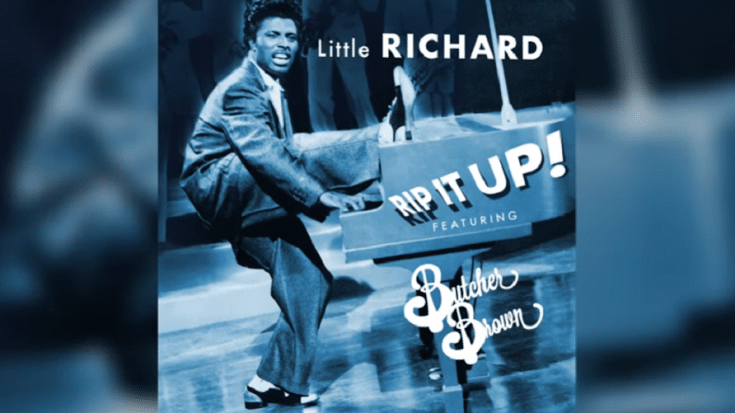 The decision to change the theme was made “as ESPN adjusted its production in reaction to no or limited fans at NFL stadiums during the Covid-19 pandemic.” This new version features Virginia-based band Butcher Brown and call-and-response lyrics but Little Richard can still be heard prominently.

ESPN is aiming to revamp the show since amid the coronavirus pandemic, there are fewer fans on the stands.

Butcher Brown said in a statement, “We’re truly excited to have teamed up with ESPN for this project, and are honored to have had the opportunity to work with the music of the King of Rock N’ Roll, Little Richard. We are all big NFL fans so we are eagerly anticipating Monday Night Football’s return, particularly for when our Eagles and Ravens are showcased this season on the franchise.”

Penned by Robert Blackwell and John Marascalco, “Rip It Up” was first released in June 1956 as Little Richard’s third single. Bill Haley and his Comets covered the song and released their version in the same year. Others who recorded their renditions include Elvis Presley, Chuck Berry, Buddy Holly, The Everly Brothers, and The Beatles.