Little Girl Sings Queen’s “Somebody To Love” – It’s So Good, This Judge Doesn’t Know What To Do 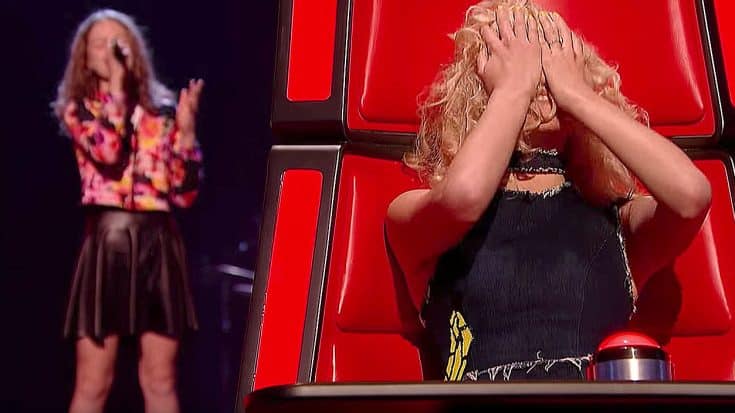 The Voice Kids is one of the hottest singing shows on reality tv today, and it was no surprise when other countries jumped on the bandwagon and followed suit as they looked to the world’s next big pop star. However, it was the UK who hit it big when they featured young singer Jessica R. performing her take on Queen’s “Somebody To Love,” a vocal epic that beautifully showcases what Freddie Mercury was capable of, absolutely dominating the blind auditions and sending the judges scrambling to hit their buzzers first. In fact, Jessica’s performance was so electrifying that Voice Kids UK judge Pixie Lott has no idea what to do with herself!

At first glance, you’re a little skeptical; “Somebody To Love” is one of the most technically difficult songs in Queen’s vast repertoire, how could anyone – much less a child – get behind the wheel and navigate the twists and turns of one of Freddie Mercury’s greatest studio moments and do it justice? Then, Jessica opens her mouth for that opening note and it’s all over; not only does this talented young lady fearlessly make her way through “Somebody To Love,” she does it with such power that makes you wonder just where the hell that voice came from.

Of all the performances featured on any version of The Voice Kids in any country, this is hands down one of our favorites! Check out the video below and keep an eye on miss Jessica – we have a feeling the world will be hearing from her again one day.